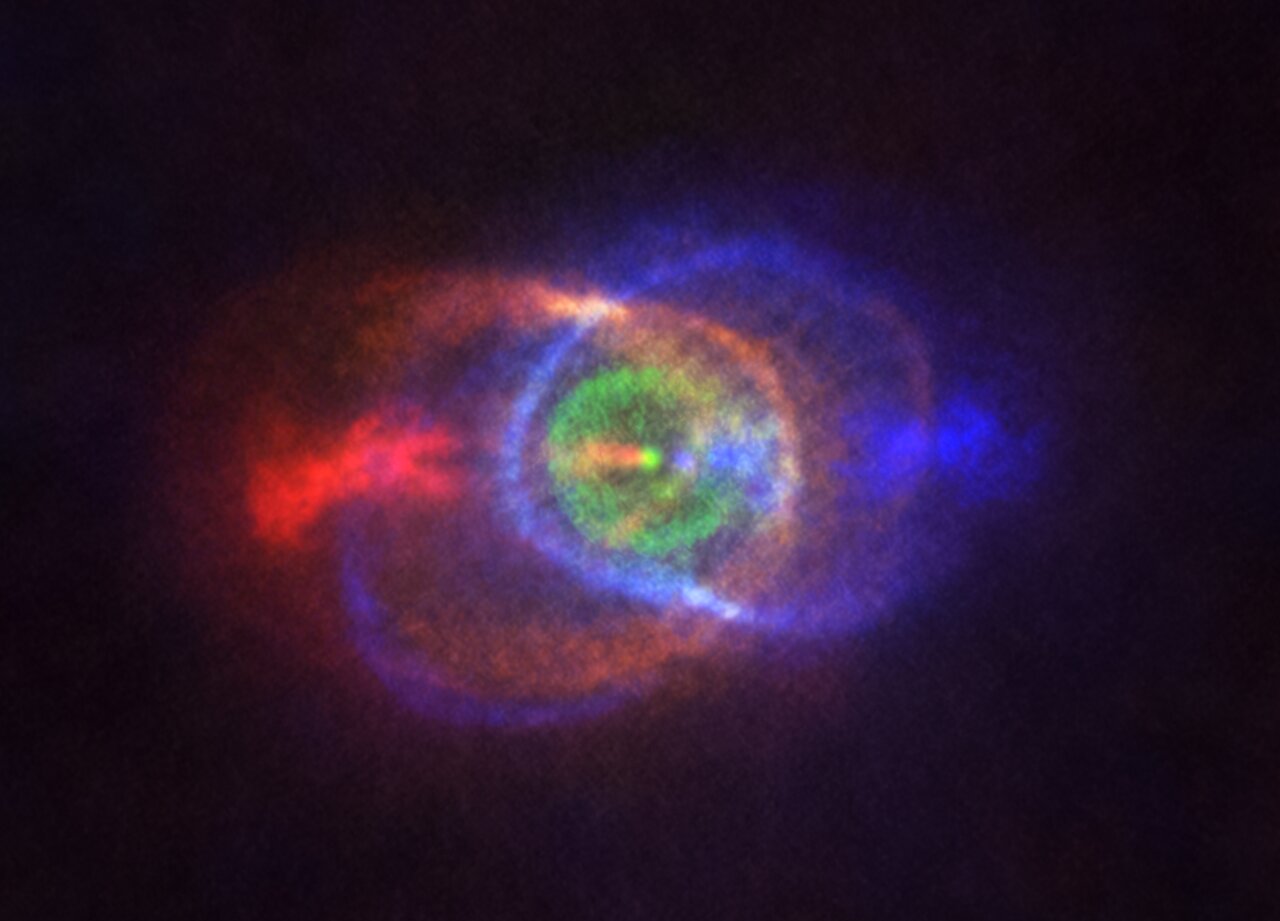 David Schneider built his own radio telescope out of roof flashing, an empty paint thinner can, a free software-defined radio app, USB receiver, and a length of coaxial cable. The whole project cost him less than $150 and he's already used it to detect galactic hydrogen and monitor the motion of our Milky Way galaxy's spiral arms. (With a radio telescope, you look for and measure radio-frequency radiation emitted by astronomical objects.) From IEEE Spectrum:

Point at Cygnus and you’ll receive a strong signal from the local arm of the Milky Way very near the expected 1420.4-MHz frequency. Point it toward Cassiopeia, at a higher galactic longitude, and you’ll see the hydrogen-line signal shift to 1420.5 MHz—a subtle Doppler shift indicating that the material giving off these radio waves is speeding toward us in a relative sense. With some hunting, you may be able to discern two or more distinct signals at different frequencies coming from different spiral arms of the Milky Way.

Don’t expect to hear E.T., but being able to map the Milky Way in this fashion feels strangely empowering. It’ll be $150 well spent. 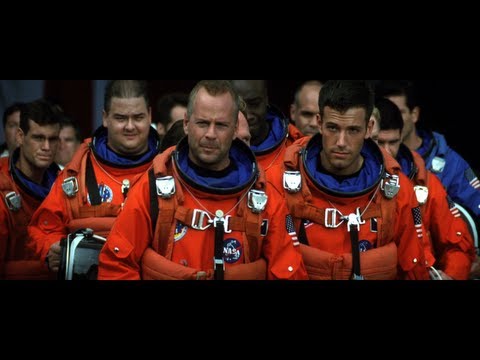 "For God's sake, fund it as a mainline program. Don't put it in yet another competition with science," Russell "Rusty" Schweickart insisted. "This is a public safety program." Read the rest

how will we know to send Bruce and the gang? / NASA / Science / telescopes 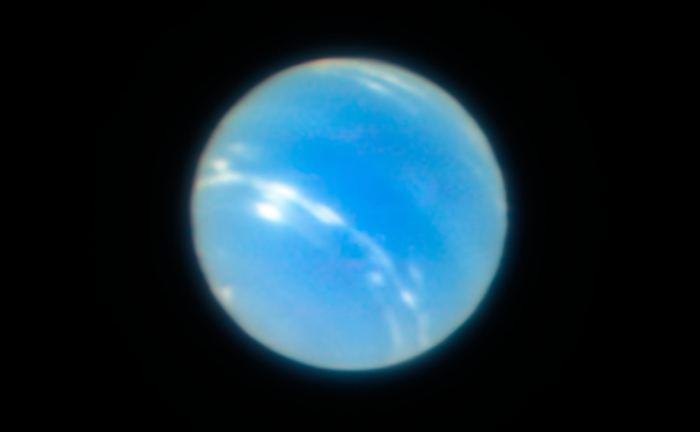 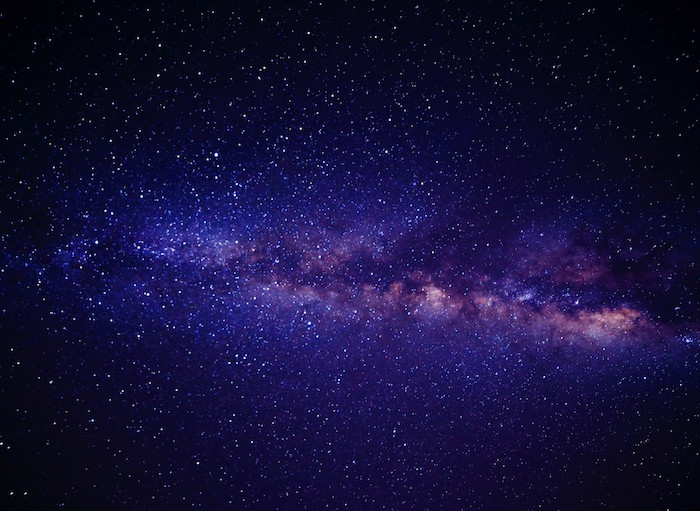 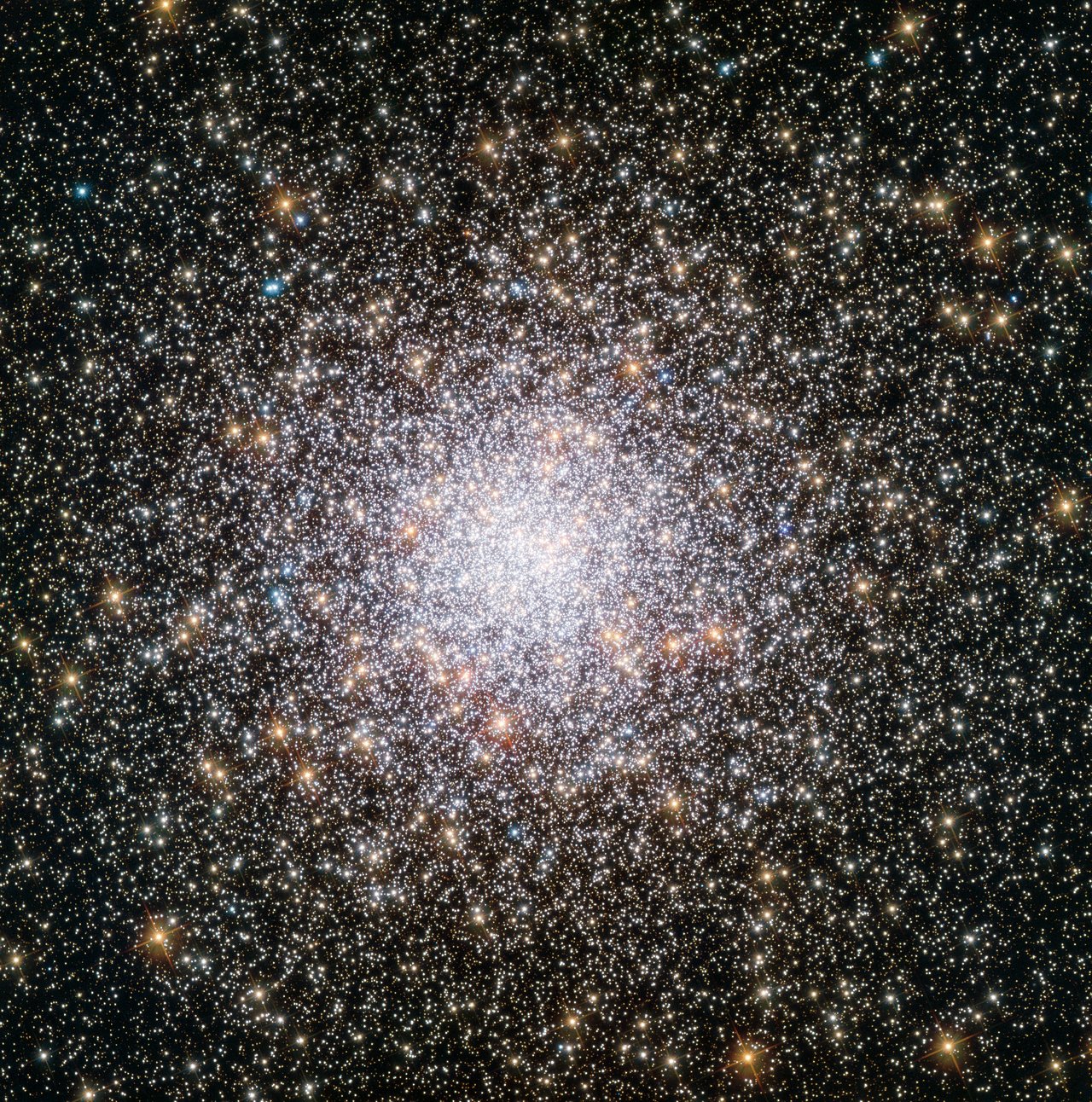 What happens when you look at the sun through a telescope 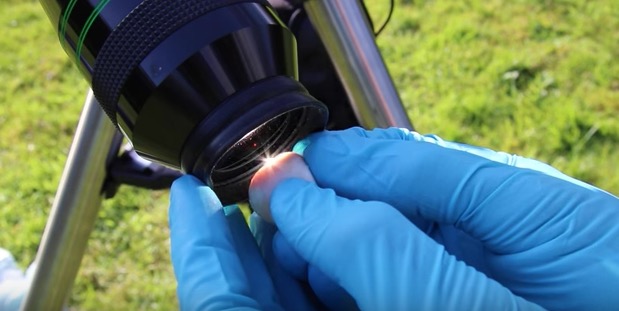 TV astronomer and author Mark Thompson uses a pig eye he got from his local butcher to demonstrate what happens to people who make the mistake of looking at the sun through a telescope. Read the rest 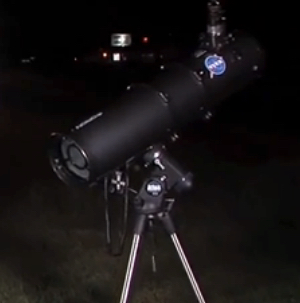 A group of Fargo, North Dakota police officers confronted two men they thought were mounting a rifle on a tripod behind a garage at night. One man appeared to be wearing a tactical vest. Turned out that the "tactical vest" was a sweater and the two college students were just setting up a telescope behind their house to check out the moon.

NDSU student Levi Joraanstad told WDAY 6 that he and his buddy thought that it was just a couple of their neighbors trying to prank them by shining bright lights at them and yelling.

"I was kind of fumbling around with my stuff and my roommate and I were kind of talking, we were kind of wondering, what the heck's going on?," Joraanstadt said. "This is pretty dumb that these guys are doing this. And then they started shouting to quit moving or we could be shot. And so at that moment we kind of look at each other and we're thinking we better take this seriously."

Apparently the cops apologized when they realized that they had misread the situation. "Better safe than sorry," said one of the officers. Read the rest

This is one of the most-famous astronomy photos in the world. Called "The Pillars of Creation" it was taken by the Hubble telescope in 1995 and shows massive columns of hydrogen gas and dust in the Eagle Nebula—7,000 light years from Earth. Part of why these are a big deal is that columns of dust and gas like this are places where stars form.

But here's a cool and/or disappointing detail I hadn't known about until today. Back in 2007, researchers took more images of this region of space using the Spitzer Space Telescope. These shots suggest that the Pillars of Creation might actually be long gone—destroyed thousands of years ago by a nearby supernova.

A striking image from Spitzer shows the intact dust towers next to a giant cloud of hot dust thought to have been scorched by the blast of a star that exploded, or went supernova. Astronomers speculate that the supernova's shock wave could have already reached the dusty towers, causing them to topple about 6,000 years ago.

However, because light from this region takes 7,000 years to reach Earth, we won't be able to capture photos of the destruction for another millenium or so.

Space is crazy, y'all.