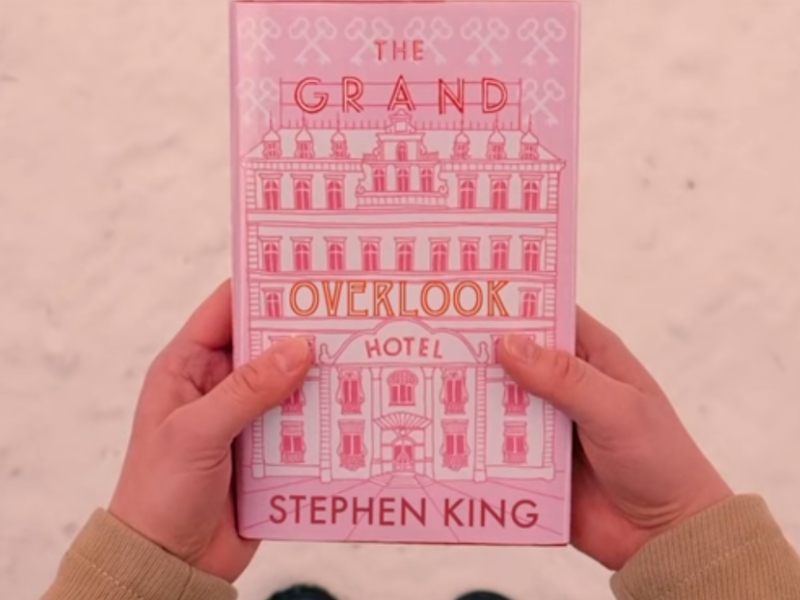 There are times in life when you're presented with something that you never knew you wanted but, once its in your head, you're certain you can no longer live without it.

That this isn't a real film has gnawed out a sizeable chunk of my soul. Read the rest

Get that axe out of my lobby boy! / Stephen King / The Grand Budapest Hotel / the shining / Wes Anderson

Possibly realizing that he me have overstayed his welcome in a fourth Pirates of the Caribbean movie that was not well-received, Johnny Depp has signed on to appear in Wes Anderson's next movie, The Grand Budapest Hotel, which includes an illustrious cast of thousands and one Mr. Bill Murray. This means a couple of things: 1. There is a very good chance of seeing Johnny Depp walk in slow motion alongside people like Owen Wilson, Edward Norton, Jeff Goldblum, Willem Dafoe, and (maybe) Angela Lansbury. And 2. He may also have the splendid opportunity to be hilarious and touching in the most subtle way possible. This... this is excellent news. Read the rest