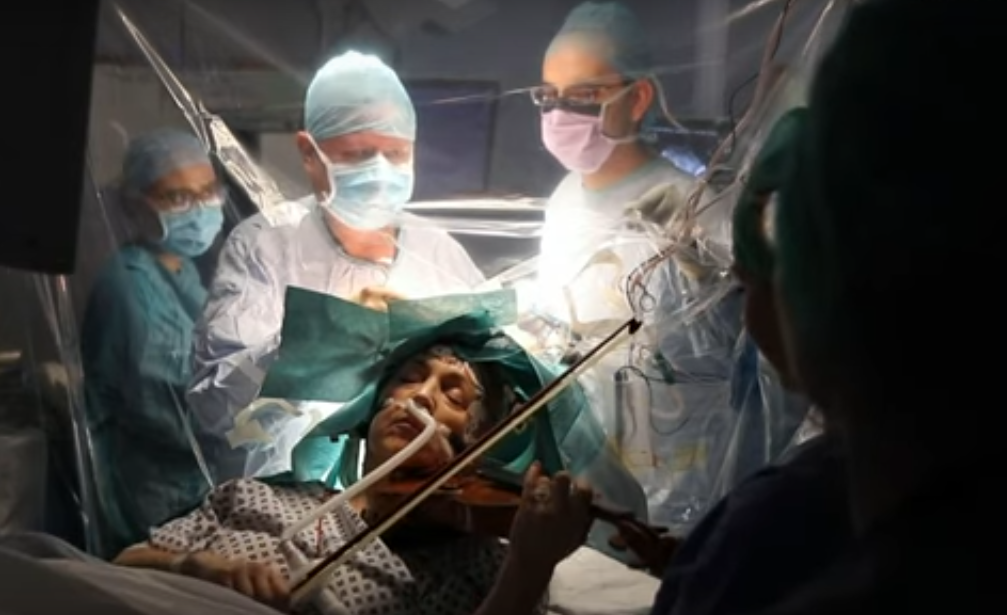 At the Brainwaves blog, Ferris Jabr writes about a fascinating project. Anthropologist Andrew Irving talked random strangers on the streets of New York City into putting on a headset and speaking their inner monologue out loud as he followed behind them with a camera. The result is something that approximates what it might be like to be able to hear someone else's thoughts.

A woman worries about where she can find a Staples and contemplates her relationship with a friend who has cancer. A man deals with his emotions over two close friends (or, possibly, roommates, or lovers) having a baby together. Another man flits between internal discussions of totalitarianism, speculation about other people on the street, and his own attempts to figure out which direction he's heading. In general, it's all a mixture of engaging and mundane, swirled together.

There are other videos in the series, as well. You can watch them at Brainwaves. Read the rest