Duh! Snuggie is a blanket, not priestly robes 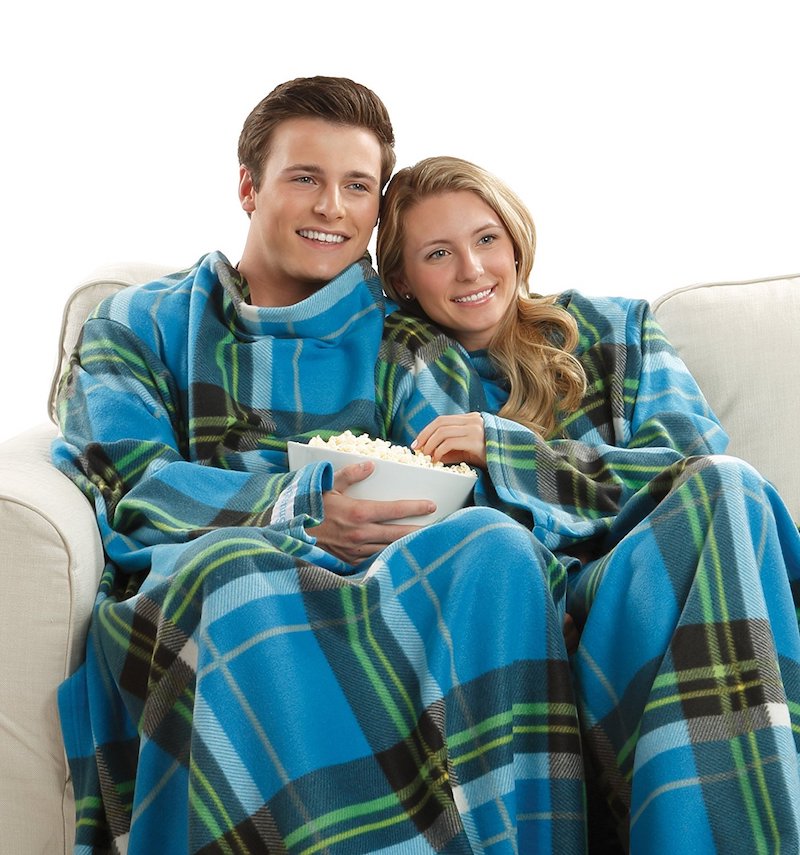 Snuggie, a specialist warming item designed to allow docile and nearly immobile United States citizens to consume chips while bundled in a blanket and watching Oprah, sued the US government and won. Seems the feds wanted to designate the Snuggie as "apparel" because it reminds them of priest's robes, and shockingly tax it more than a mere "blanket."

That was enough to convince the Hawthorne, N.Y.-based Allstar Marketing Group, which makes the Snuggie, to take the U.S. government to the United States Court of International Trade for categorizing the Snuggie as apparel, similar to a “priestly garment.” The judge sided with Snuggie last month, saying that the product was a blanket, not clothing, in part due to its lack of closures in the back. Allstar Marketing declined to comment on the case.

The Snuggie case and others like it show how companies may go to great lengths to avoid the barriers governments impose on imported products. President Trump has argued for even stiffer tariffs on products from countries that refuse to negotiate better terms of trade with the United States, like Mexico and China. He has also backed away from free trade deals that would slash tariffs among many countries, and expressed a desire for negotiating deals with countries one-on-one.