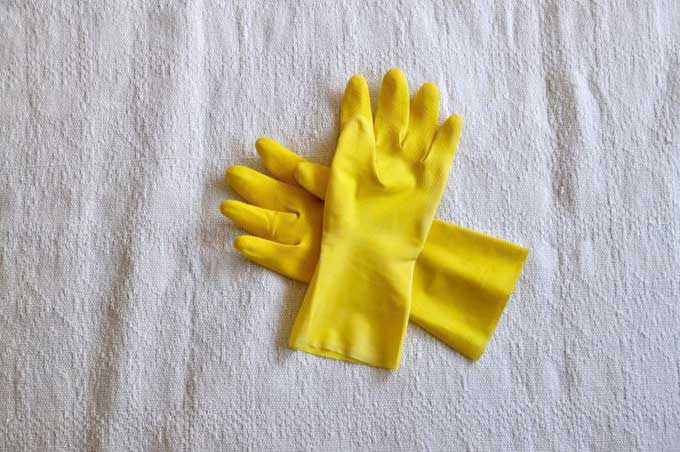 The New York Times reports that girls as young as 12 have been stripped searched at music festival by Australian police eager to make drug arrests. Australia's zero-tolerance drug policy is “the only form of legislation that allows an adult to tell a young child to take off all their clothes,” Samantha Lee, the head of the Police Accountability Practice at the Redfern Legal Center, told the Times

“It’s highly likely the vast majority of strip searches are being conducted unlawfully,” said Vicki Sentas, a senior law lecturer at the University of New South Wales who has researched strip-searching statistics.

In an inquiry conducted last month by the Law Enforcement Conduct Commission, a 16-year-old girl who attended a festival said she was asked to squat and cough in front of a police officer. She had no drugs.

“I could not stop crying. I was completely humiliated,” she said, according to her complaint. An officer who worked at the festival admitted that some of the searches he conducted may have been unlawful.

Mark Speakman, the state’s attorney general, said that strip searches in general were an “important investigative tool” but that the police needed to “get the balance right.” 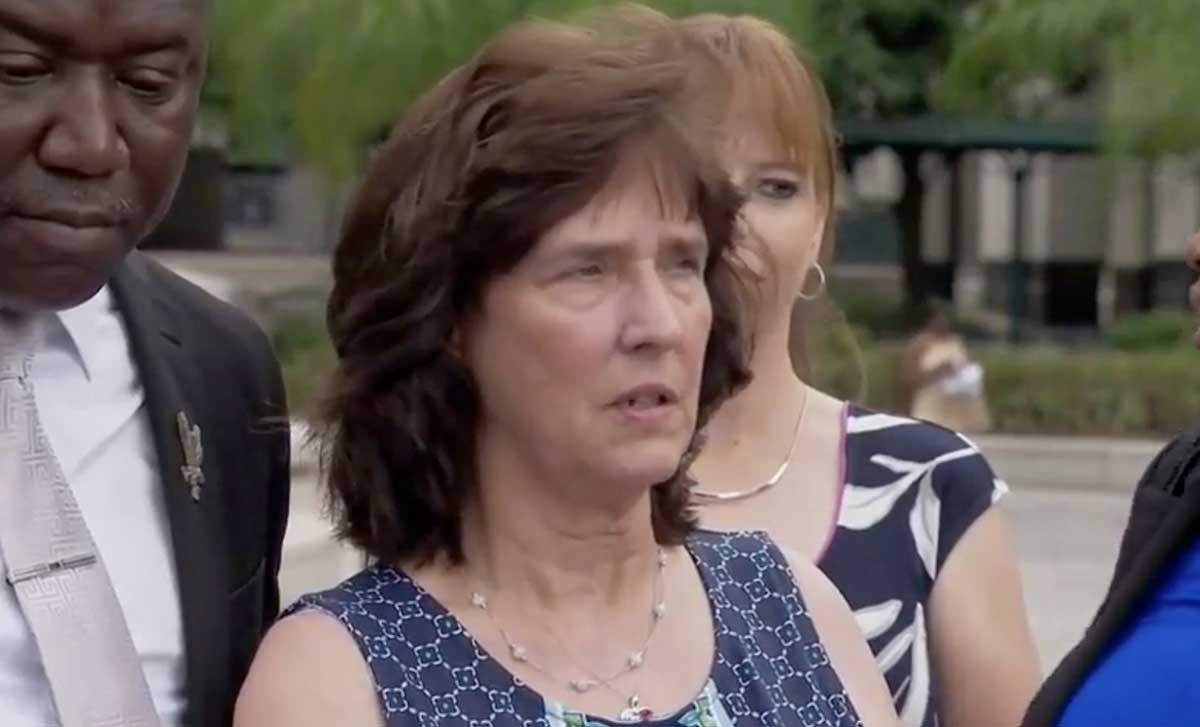 Hester Burkhalter (69) of North Carolina was arrested at Disney World in Orlando for having a small bottle of CBD oil in her purse. CBD is a non-psychoactive cannabis extract and Burkhalter said her doctor told her to use it for her chronic arthritis pain. Now she is suing the Orange County Sheriff’s Office and Disney World.

The lawsuit will allege Burkhalter endured "illegal detention, false arrest and a violation of her civil rights when she tried to enter Disney World with her family carrying a small bottle of CBD oil in her purse recommended by her doctor for chronic arthritis pain.”

"I have really bad arthritis in my legs, in my arms and in my shoulder," Hester Jordan Burkhalter said to one local news outlet. "I use (CBD oil) for the pain because it helps." https://t.co/jQNDy20aSY 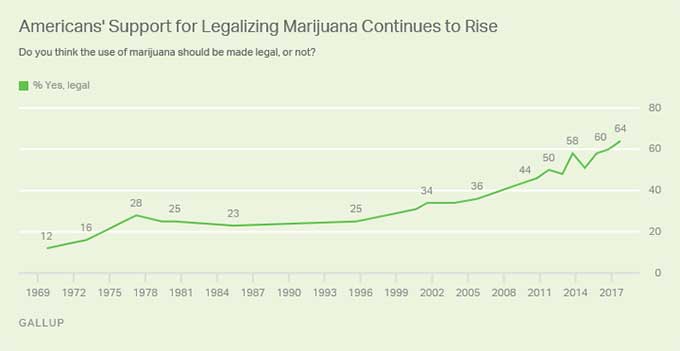 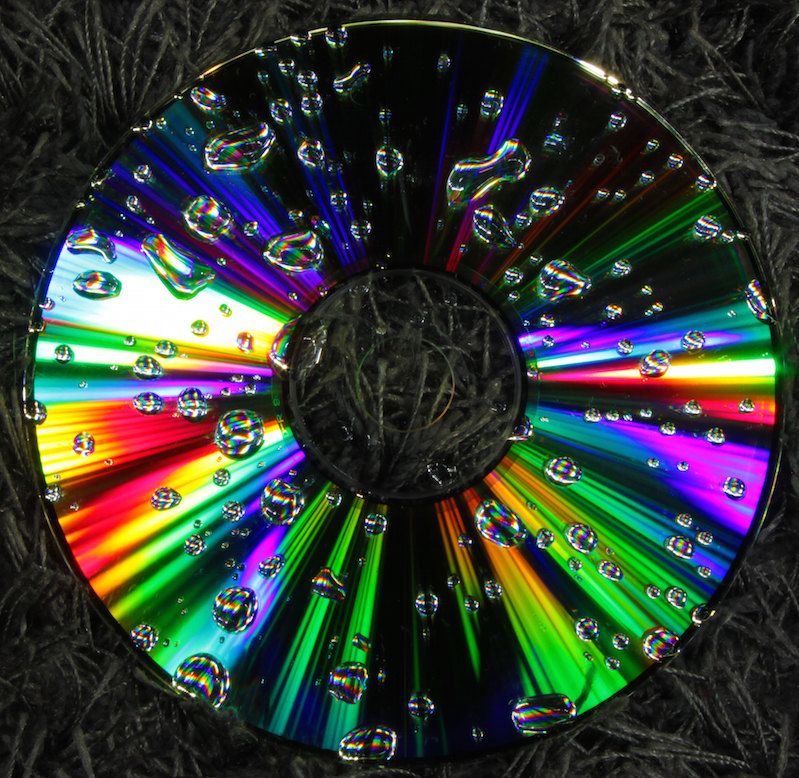 Johns Hopkins is among several institutions challenging a key tenet of outlawing psychedelics: that they have "no medicinal use." Baltimore Magazine examines the progress made by key researchers Roland Griffiths and Bill Richards. Read the rest 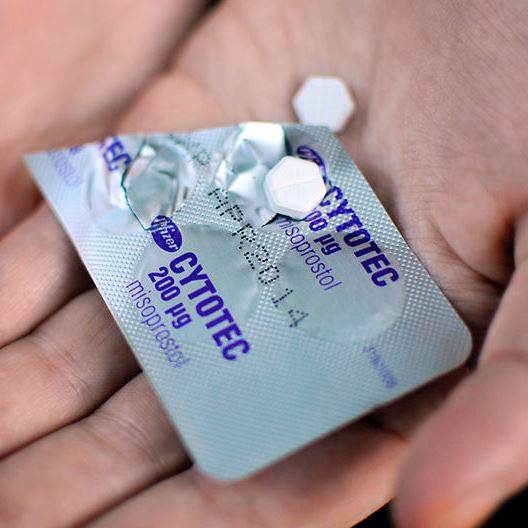 Kenlissia Jones, 23, of Georgia has been charged with murder after a hospital social worker reported her to the police for taking cytotec pills she purchased online to terminate her pregnancy. She is being held on charges of malice murder and possession of a dangerous drug. Leaders in both pro-choice and anti-abortion groups said they were surprised by the charges.

"We don't believe there is any law in Georgia that allows for the arrest of a woman for the outcome of her pregnancy," said Lynn Paltrow [attorney and executive director of National Advocates for Pregnant Women], whose group is offering free legal aid to Jones.

Genevieve Wilson, a director of the anti-abortion group Georgia Right to Life, said this is the first time she has heard of a woman in Georgia facing a murder charge for ending her pregnancy. And Wilson agreed with Paltrow that feticide and abortion laws in the state have not been used to target women who end their own pregnancies.

"I am very surprised by the arrest," Wilson said. "And I'm thinking that perhaps whoever made the arrest may not have known what the laws really are."

Cytotec is prescribed to reduce stomach ulcers. It can also be used to terminate a pregnancy. The Woman on Waves site says "Using Misoprostol (or Cytotec) alone to cause an abortion will be successful 90% of the time." Read the rest

anti-abortion / pro-choice / The War on Drugs / war on women

It’s a rare rainy day here in LA, and I can’t imagine any song sounding better right now than “Red Eyes”, the new song from The War on Drugs.

Adam Granduciel is the creative force behind The War on Drugs, and he’s been joined by an ever-changing group of collaborators throughout the band’s 11-year history. The current line-up has been stable through two years of touring and the recording of the new album Lost in the Dream. The result is a cohesive group of beautiful and atmospheric pop songs that are perfect for inclement weather.

Download “Red Eyes” below and pre-order Lost in the Dream once you’re hooked. Get started here: Read the rest