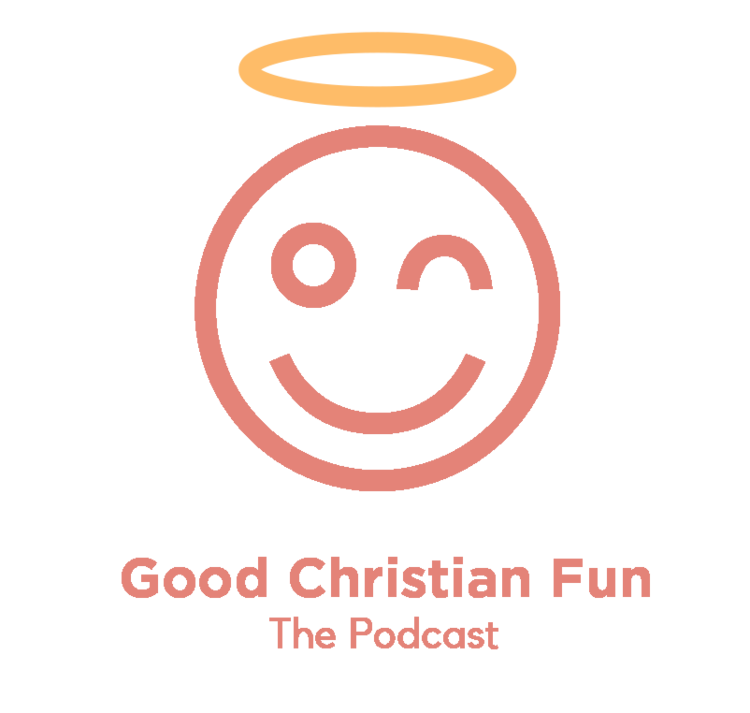 Mostly, however, Good Christian Fun is just a fun, funny examination of a weird subset of pop culture. Read the rest