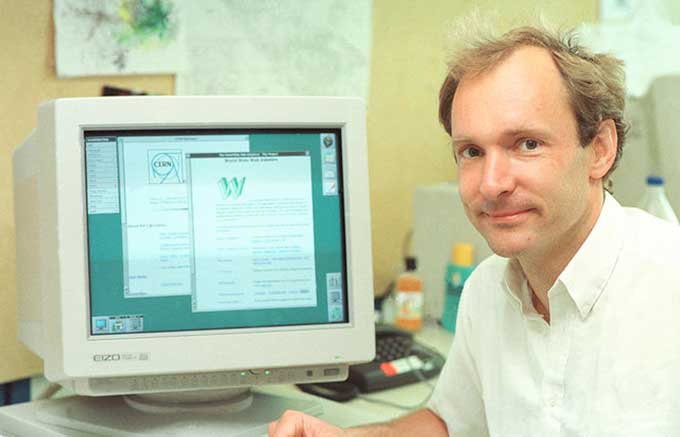 Congratulations to Tim Berners-Lee for winning the Turing Award this week. It's well deserved. Curiously, Berners-Lee doesn't think you should use a VPN even though the current administration just repealed the Federal Communications Commission’s privacy rules for Internet providers.

From the Standard Examiner:

Q. What is going to happen to Internet users as a result of the legislation?

A. When President Trump signs [it], it’s quite possible nothing happens at all. But let’s imagine what would happen if people started to record and sell the clicks. The population would divide. Some people would protest and do their best to switch to another ISP, and some people would decide they wouldn’t have the energy to do that. Some people would move to a huge market for different technical systems. People would start using Tor. They’d start going through proxies so that instead of your Internet traffic going straight to your house it goes to a VPN [virtual private network]. Normal people in America will basically go into defense cybersecurity lockdown against their ISPs. Everything will get encrypted. People who care about it will find ways to deprive their ISPs of data. . . . There’ll be a great market for people who provide that technology.

Q. How do you shield your privacy? Do you use a VPN?

AUSTIN—The knight who invented the World Wide Web came to SXSW to point out a few ways in which we're still doing it wrong.

Tim Berners-Lee's "Open Web Platform: Hopes & Fears" keynote hopscotched from the past of the Web to its present and future, with some of the same hectic confusion that his invention shows in practice. (The thought that probably went through attendees' heads: "Sir Tim is nervous at public speaking. Just like us!")

But his conclusion was clear enough: The Web is our work, and we shouldn't put our tools down. Read the rest