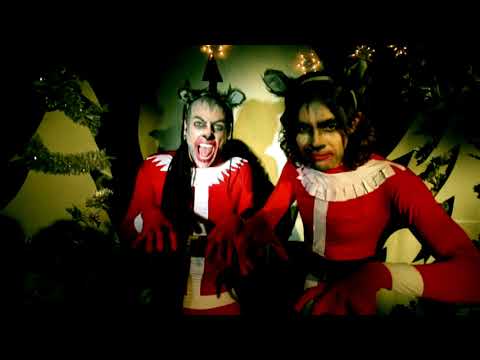 Check out the latest from Timur and the Dime Museum!

Several years ago, Daniel Corral, songwriter of Timur and the Dime Museum, and J.G. Quintel, creator of Cartoon Network's The Regular Show, had a brilliant idea of writing a song about different monsters and holidays. "Werewolf Christmas" became their first and so far, only collaboration. Combining the spirits of Halloween and Christmas, the song was premiered live on stage by Timur during the Eugene Concert Choir Christmas gala in 2013. Finally, Timur and the Dime Museum recorded the song in 2017 and got filmmaker Sandra Powers on board to create a music video inspired by B-Horror films and Rocky Horror Picture Show.

timur and the dime museum 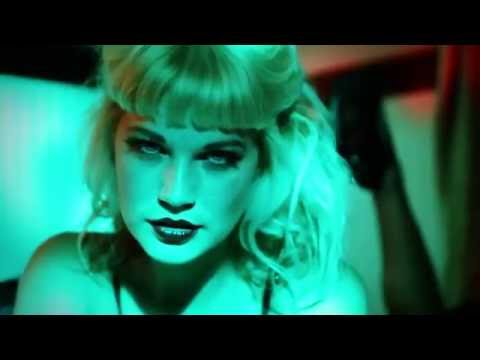 Timur and the Dime Museum one up glam-rock into an incredible theatrical experience. Check out the just released video for Cobalt Blues, a track off their new album COLLAPSE.

I first experienced a performance of Timur's last year, and I was pretty much instantly swept away. He is an incredible tenor, who combines amazing classic operatic skill with glam rock theatrics and style. It is a huge win.

The video was directed, shot and edited by Sandra Powers, music and words by Daniel Corral, and was produced by Nick Urata and Nick Tipp.

Glam-rock theatrical act Timur and the Dime Museum (TDM) release their third album Collapse on June 30th, 2016, produced by Nick Urata of DeVotchKa. Written and composed by TDM member Daniel Corral, Collapse is a glam-rock requiem with sardonic songs about the environmental catastrophes caused by humans with trenchant commentary and arch theatrical flair – by turns grungy, poppy, and apocalyptic. Collapse is available for download on iTunes, Amazon and other outlets.

Collapse is conceptualized as a theatrical Requiem, where different stories are refracted through the hauntingly eclectic sound of the four-member band – keys, bass, guitar and drums and the vibrant voice of the Kazakh-American tenor Timur, playing the role of Moloch, a God of human sacrifice, lamenting the environmental degradation of the past, present and future.