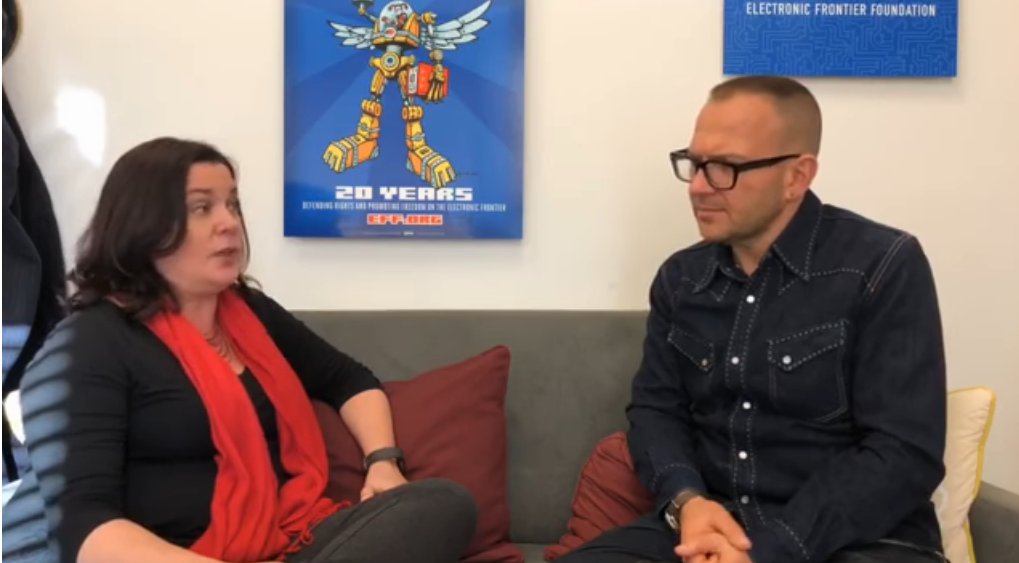 Last week, I interviewed EFF's legal directory Corynne McSherry about the next steps in the Net Neutrality fight in a 35-minute-long livestream; the archived video is now online for your viewing pleasure. We talk about how we got here, what just happened -- and what we're going to do about it. Read the rest

Toxic Avenger creator on why we need net neutrality

Robbo writes, "Lloyd Kaufman is best known as the uber super epic producer/director who runs Troma Films, creators of such cinema icons as 'The Toxic Avenger' and 'Surf Nazis Must Die.' Lloyd is also a die-hard advocate for Net Neutrality and he has posted an article to the Huffington Post entitled: Innovation And Our Better Future Depend On Preserving Net Neutrality - and it's a good read by a passionate and intelligent individual - who also happens to make movies like 'Poultrygeist: Night Of The Chicken Dead.'" Read the rest 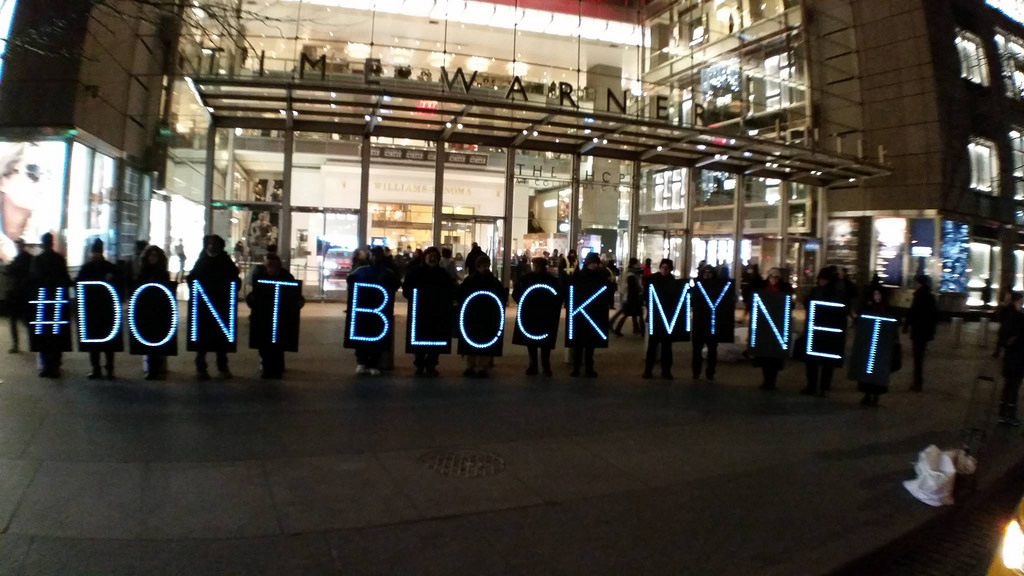