This updated title sequence for 'The Conversation' is a great homage 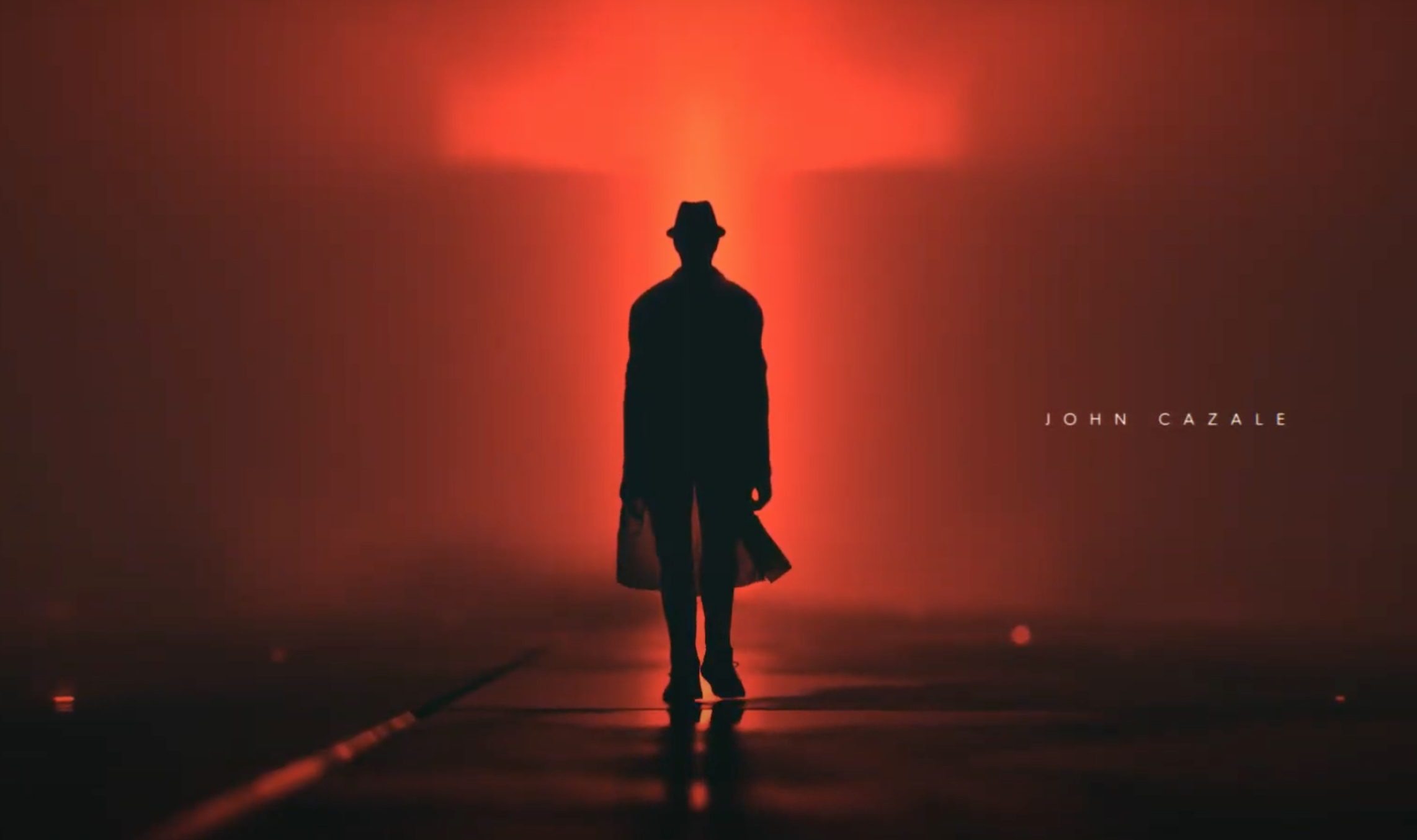 Francis Ford Coppola's 1974 classic gets a moody and modern title sequence in F.D. Lazzari's tribute. Lots of great colseups of tjhe vintage analog tech that was state of the art at the time of filming. Read the rest

If "The Empire Strikes Back" was a James Bond film, this would be the opening credits

Created by Kurt Rauffer, who writes:

Growing up in the 90s where Star Wars was released on VHS, the franchise really sparked my imagination as a child. It not only let me exercise my imagination but also supplied me with some of the happiest memories as I watched it with my family. After re-watching "The Empire Strikes Back," I decided to use this as a chance to create a homage in the form of a title sequence. This would also serve as my senior "thesis" at SVA and took me the whole semester to complete.

The style and tone of the animation was inspired by the James Bond title sequences. The music was a rejected song from the newest Bond film, Spectre, sung by Radiohead. I really wanted to play on the concept of Luke trying to find himself and true purpose, so the music and inspiration felt fitting.