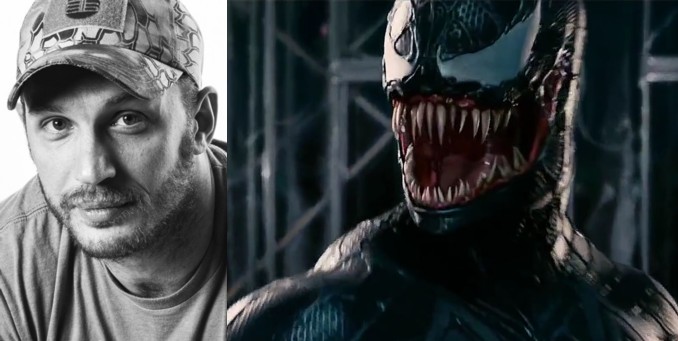 "Identical twin gangsters Ronald and Reginald Kray terrorize London during the 1950s and 1960s" and look great as they do so. Previously. Read the rest