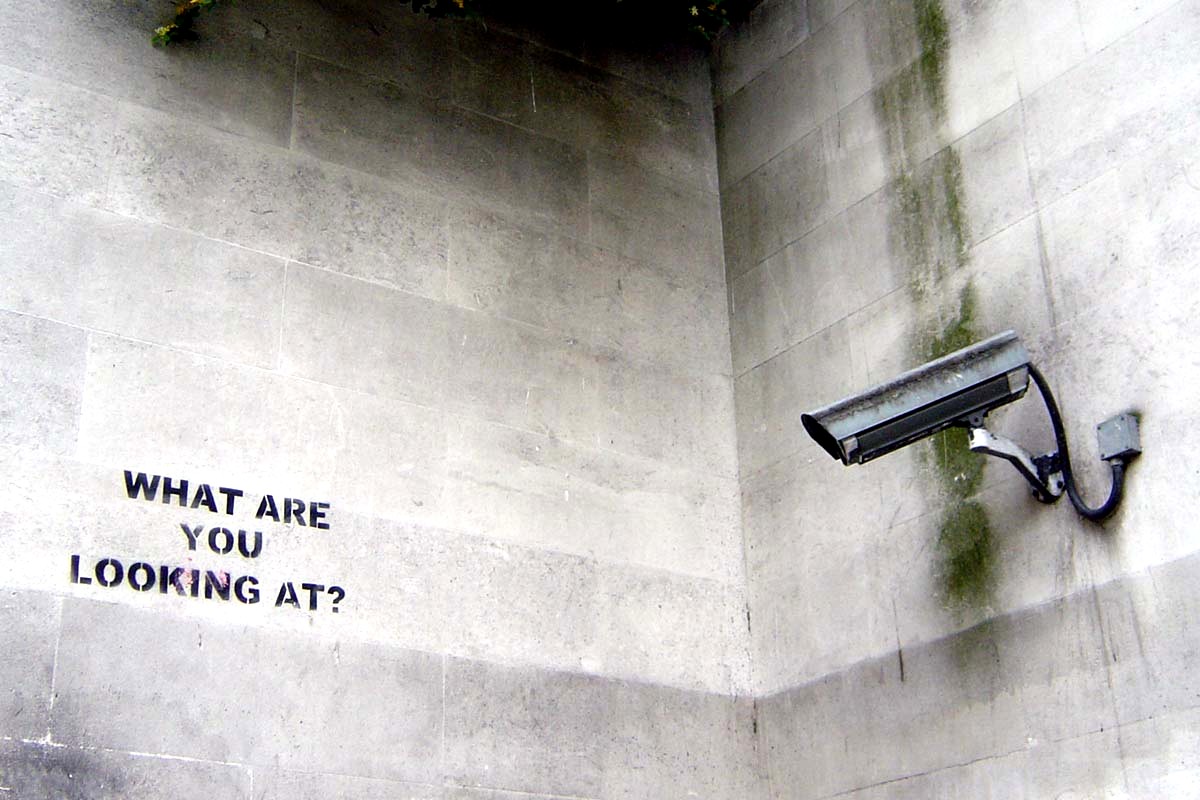 David Nickle is a horror writer and a working journalist who covered Toronto City Hall during the Rob Ford years, an era in which the two professions effectively merged. Here, Nickle explains the events that led to his new short story collection Knife Fight and Other Struggles, which includes a tale of a larger-than-life mayor who settles interpersonal friction with, well, knife-fights.