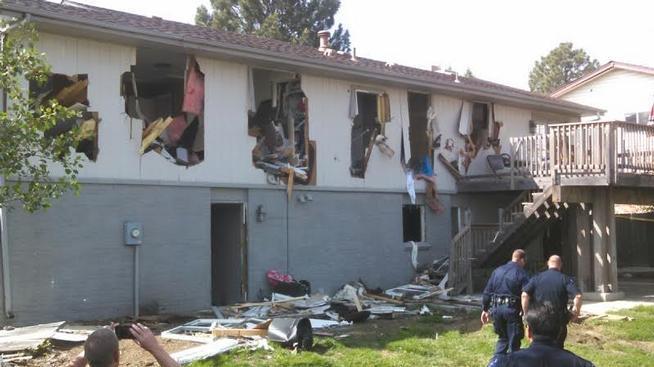 Leo Lech is suing the police in Greenwood, Colorado for storming his house with a 50-person SWAT team because they mistakenly believed that a man who ran into his house (whom Lech didn't know) had shoplifted a shirt and two belts from Walmart; the police engaged in a 19-hour standoff that led to the near-total […]

I've been satisfied with the Stanley FuBar demolition tool that Mark reviewed in 2008 (available in safety yellow!), but I am sorely tempted by the Annihilator Wrecking Bar, which sports all the same features as the FuBar, along with a bottle-opener, a board-straightener, a "multi-purpose nail-puller," a demolition axe, and a chisel. Plus, it's called […]