Ankle scarves are only trending online, not on the streets 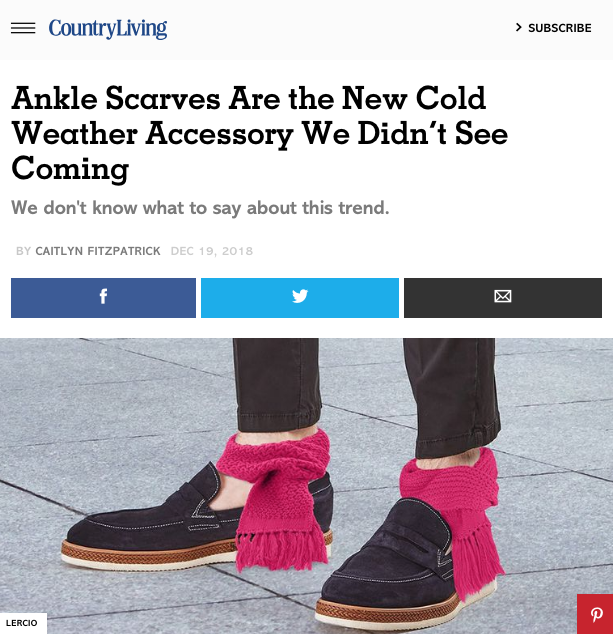 Nope, ankle scarves are not the latest thing to come out of Italy or Germany or wherever. I was skeptical when I came across this Country Living article that declared them a "trend," as the image is clearly Photoshopped. So, I started digging. First I went to its source, an Italian website called Lercio. Then I clicked to Lercio's source, a German site called Der Postillon and that's when I knew my suspicions were true. Ankle scarves are fake news parading around on English sites as a real trend.

And that's when I came across this article on Lifehacker. Its author, Nick Douglas, breaks it down for us:

That’s because there is no ankle scarf trend. I’m not saying that there’s really only one person who once wore tiny scarves on their ankles. I’m saying that the photo comes from this joke article on the German satire site Der Postillon.

See, Der Postillon published a joke article that teens in Berlin are wearing scarves around their ankles, to stay warm while wearing fashionably short pants. Then the Italian satire site Lercio syndicated that article. Lercio isn’t pretending to be real any more than Der Postillon is; the front page includes stories about a hermit hiding inside his mailbox, and the pope fighting over parking spots for the Popemobile.

When a blogger for the American site BestProducts.com—not a satire site—picked up the ankle scarf story, she either failed to notice that it was satire, or decided that it would make a better story if she didn’t mention that part. 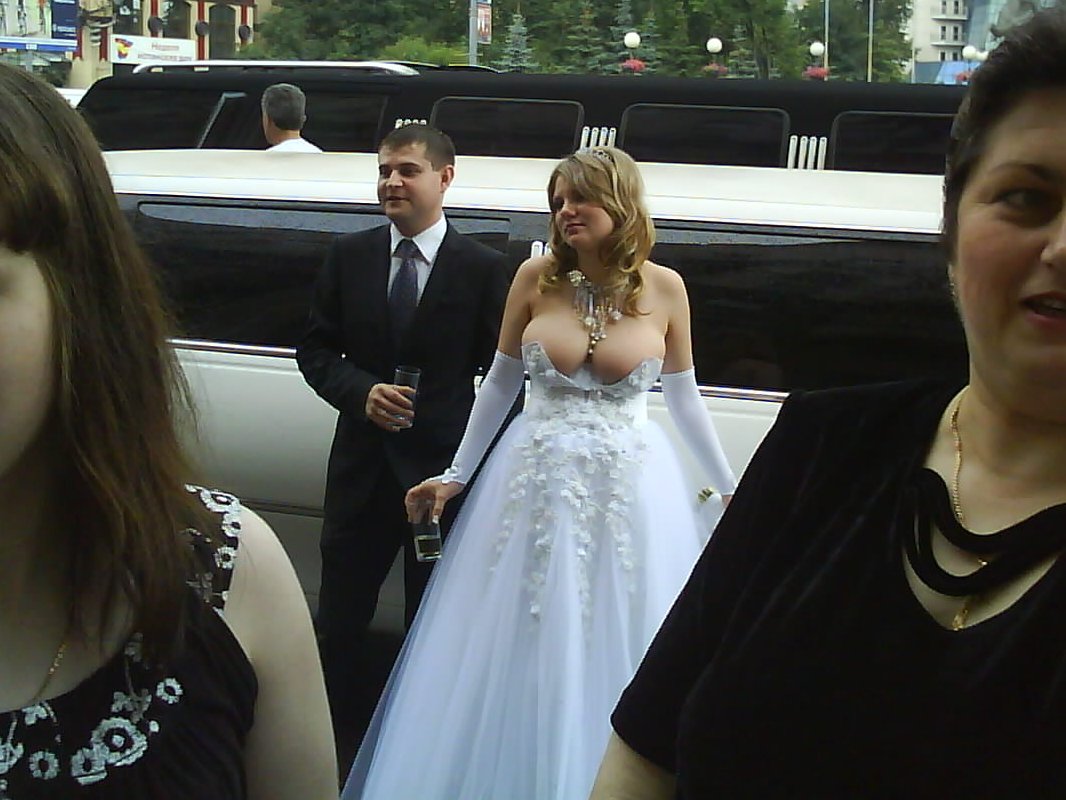