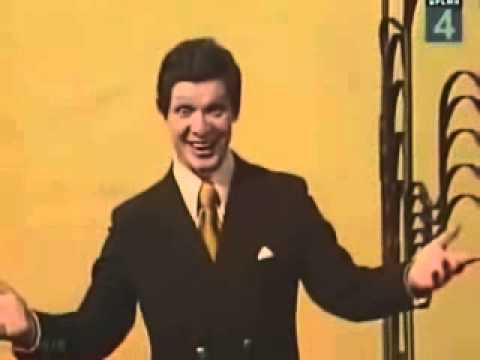 It seems like yesterday, but Trololo — the internet-fueled renaissance of a perfectly demented Soviet echo of midcentury western light-entertainment bullshit — is almost a decade old. And the savant behind it, Eduard Khil, was born this day in 1934 and died a little more than five (!) years ago, after too-briefly enjoying his sudden international fame. Google made an animated doodle in his honor:

I can't decide what was the last gasp of the web's aughts-era wonder: Trololo or Rammstein feat. Cookie Monster.

Tom Greto, a Redditor's young cousin, performs a quite wonderful rendition of the Trololo song. What a treat!

So I was browsing my cousin's YouTube videos when suddenly... (youtube.com) Read the rest