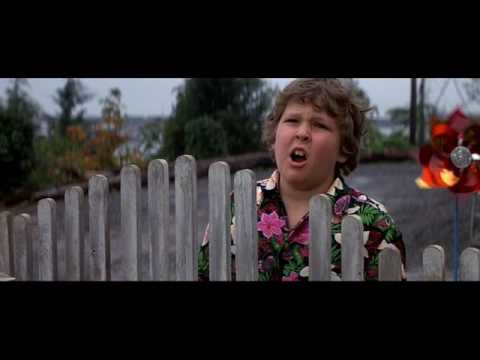 Chunk was HANDS DOWN the coolest Goonie of them all! Read the rest 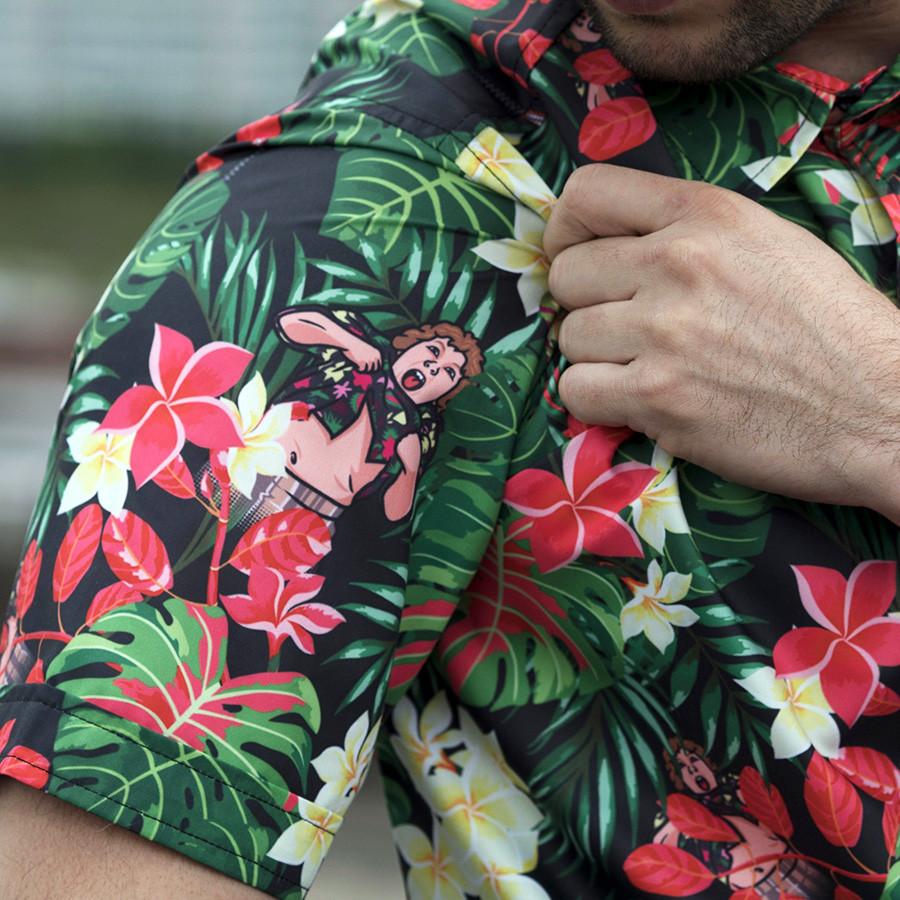