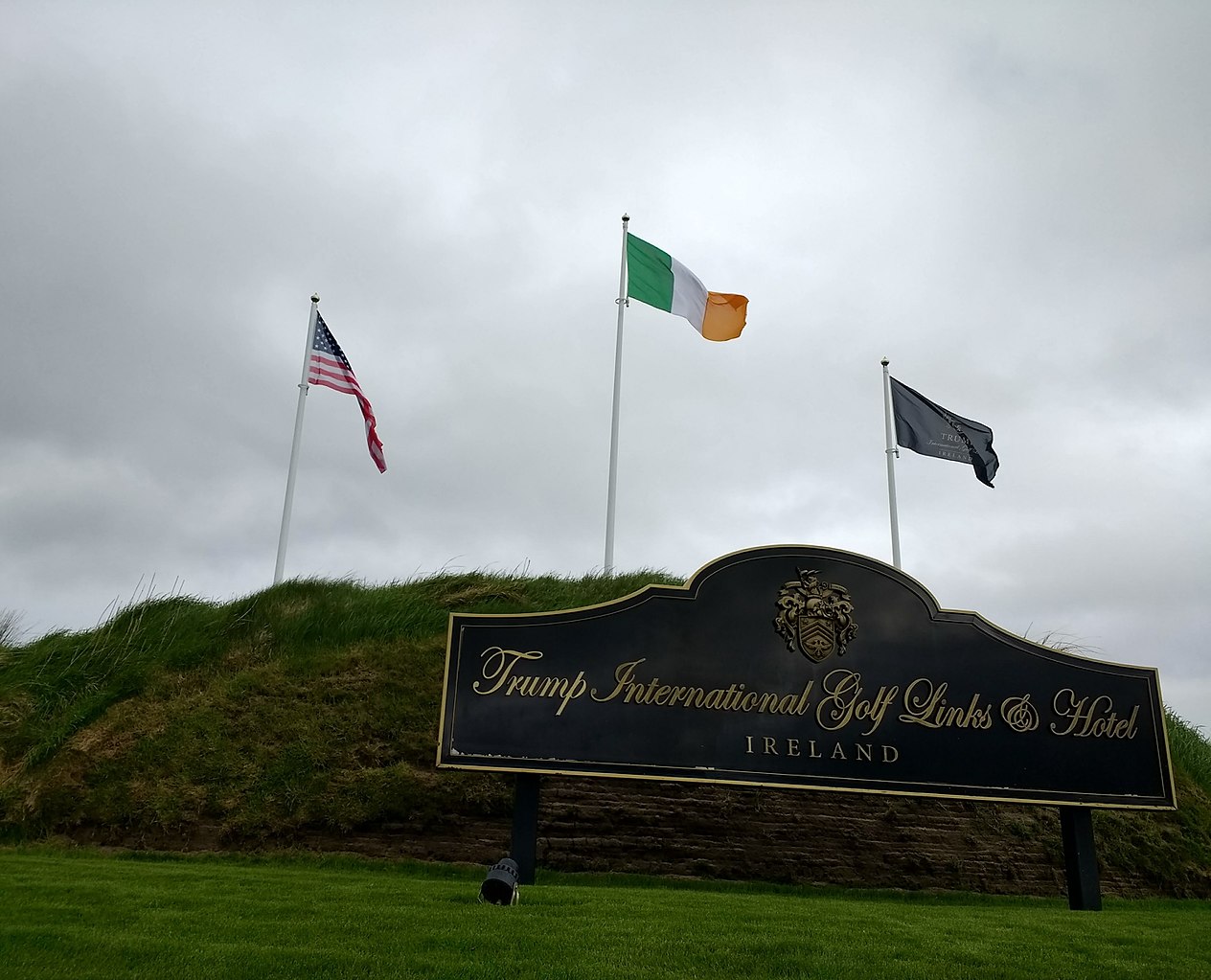 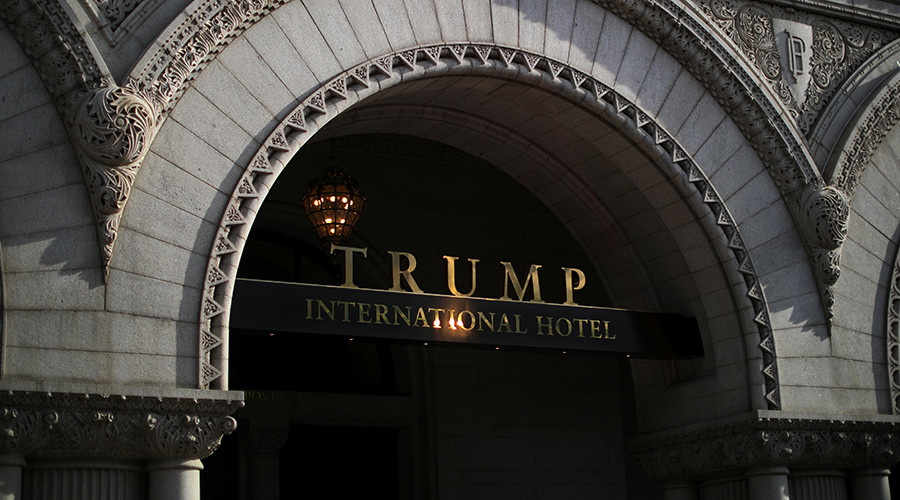 For the third time in the past three years, hotel guests at 14 Trump properties including Washington, New York and Vancouver, had their personal credit card info exposed to hackers. Read the rest