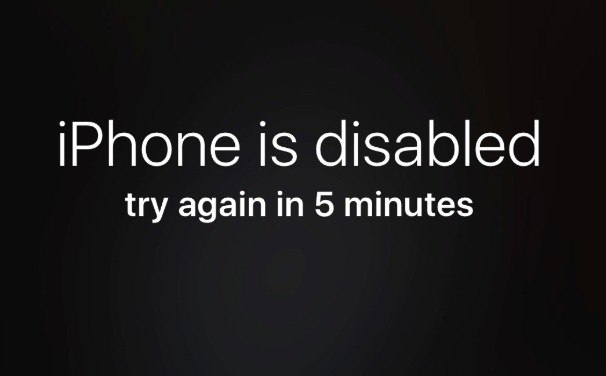 Hey @NBCNews, last I checked the FBI, last year, had to ask Apple to unlock an iPhone too! We’re all human, just maybe not tonight...?