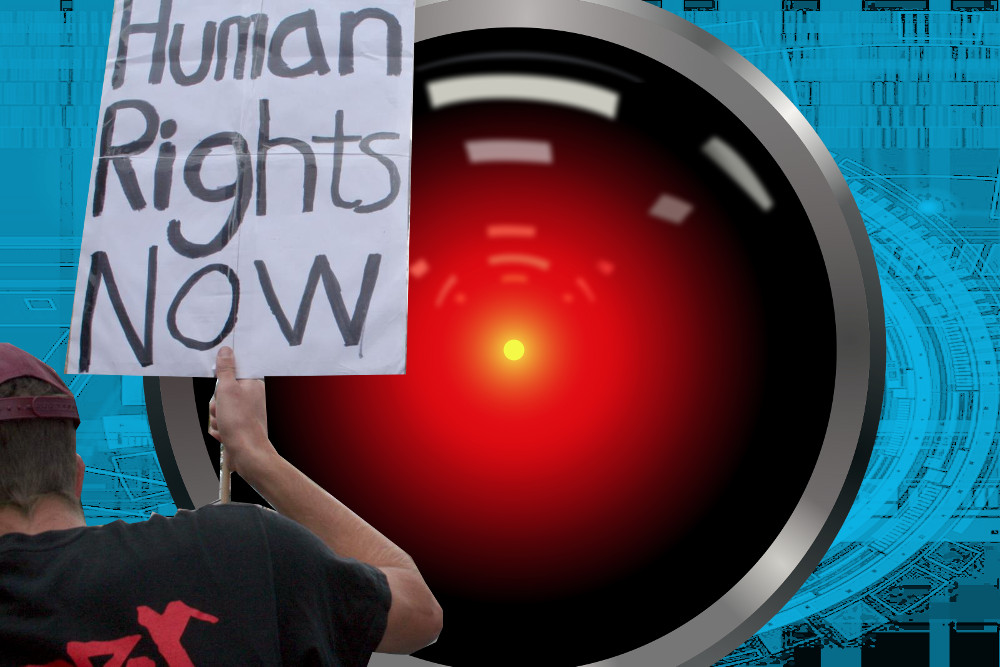 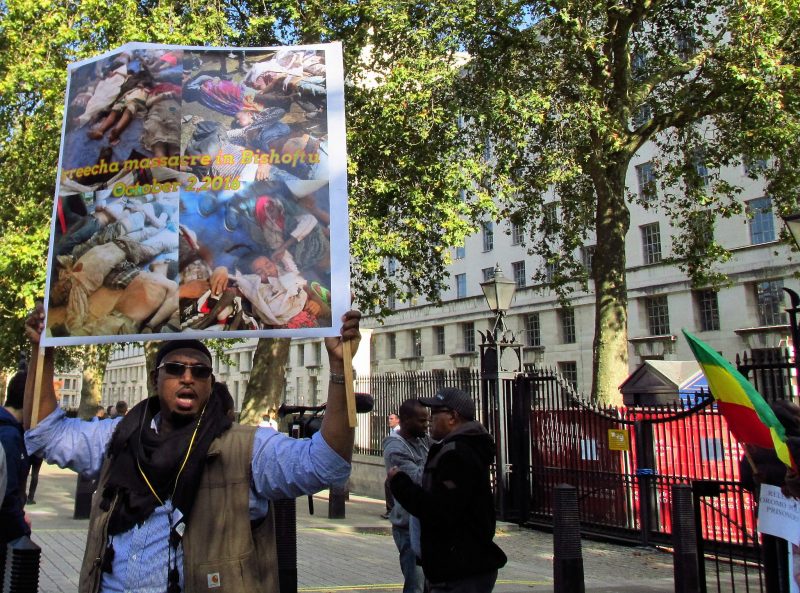 The entire nation of Ethiopia -- a corrupt, oligarchic state with the distinction of being "the world's first turnkey surveillance state" where spy technology from the "free world" is used to spy on the whole country -- just dropped off the internet. Read the rest

Unblinking Eye, EFF's giant, deep research report (available in Spanish, English and Portuguese) on the state of surveillance law in latinamerica, reveals an alarming patchwork of overbroad powers given to police forces and government agencies. Read the rest