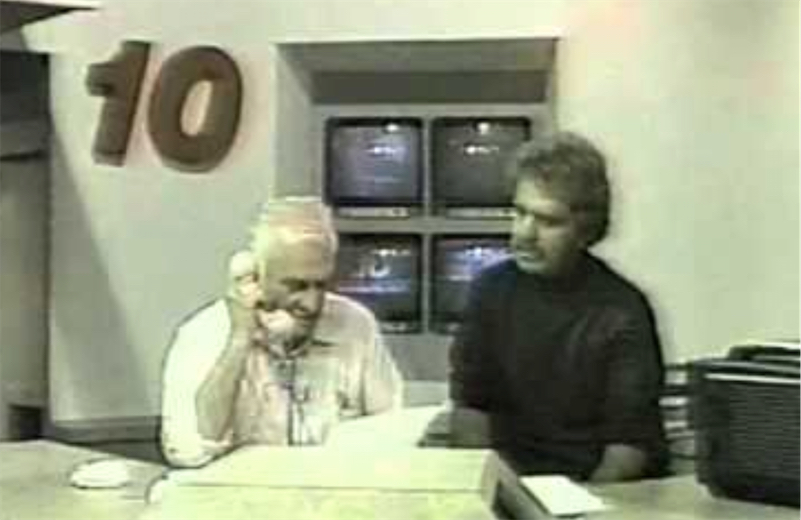 On May 28, 1982, Joseph Billie Gwin, then 28, took four people hostage at the KOOL-TV station in Phoenix, Arizona. He eventually surrendered but not until news anchor Bill Close read Gwin's 20-minute statement on live television with a gun pointed at his stomach under the table. Gwin watched a portable TV to make sure they were on air.

From a 1982 New York Times report on the incident:

The message needed to be broadcast ''to prevent World War III,'' the police quoted Mr. Gwin as saying. In it were other predictions, such as that that Senator Edward M. Kennedy, Democrat of Massachusetts, would become President, and that on July 4, 1984, atomic bombs would flatten cities in Pennsylvania, Arkansas, Nebraska, Idaho and New Mexico.

Station officials interrupted network programs at 9:30 P.M. to broadcast Mr. Gwin's statement. The statement called on Johnny Cash, the country-western singer, to notify Queen Elizabeth II to evacuate London before the Argentines could drop an atomic bomb on the city.[...]

Mr. Close, 61, took the gun after reading the statement and put the weapon on the table. He waved the police away and briefly shook the intruder's hand. Later, he said, ''I feel that I was in control most of the time, even when he fired a shot into the ceiling. I think I'll go home and kiss my wife.''

According to Wikipedia, Gwin was "charged with kidnapping, assault and burglary, and was later declared insane. Gwin was released from prison in 2005." Read the rest 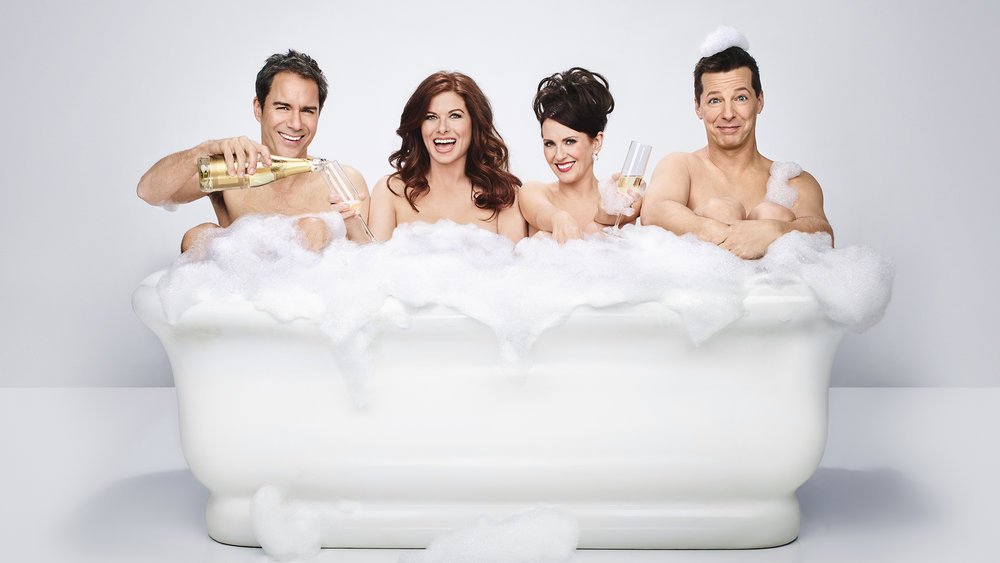 On his website Boy Culture, writer Matthew Rettenmund has put together an exhaustive list of LGBTQ characters, people, mentions, and moments on American primetime TV from the 1950s to 2000. Writing for The Advocate about the months-long project, Rettenmund explained:

I’d come up with the idea after stumbling upon a Wikipedia list that suggested the first gay reference of any kind of TV was a gay-panic joke on I Love Lucy in 1951. Earlier gags (if they existed at all, they were likely gags, not news breaks) may be unknowable since so much of early TV no longer exists, but thought a list similar to Wikipedia’s—with many more entries, organized strictly chronologically in order to tell a story—would engender clicks in a more fulfilling way than pictures of guys in underwear would. It felt like a way to document what was a decades-long process of slowly introducing the American public to LGBTQ topics and people in such a way as to engender “clicks” (of the channel) for TV stations while keeping tune-outs to a bare minimum.

Also, current social justice movements have presented us with the strange new pasttime of looking at recent history and judging how the people who came before handled complicated issues like race, sexual assault, and, yes, queerness. I felt a list that embraced LGBTQ representation in all its forms (the good, the bad, the you-sure-is-ugly) would perhaps provide a permanent, living record of the awkward queer-visibility movement on TV over time, allowing us to recall that some shows that were approaching the topic offensively may not have been doing so maliciously.