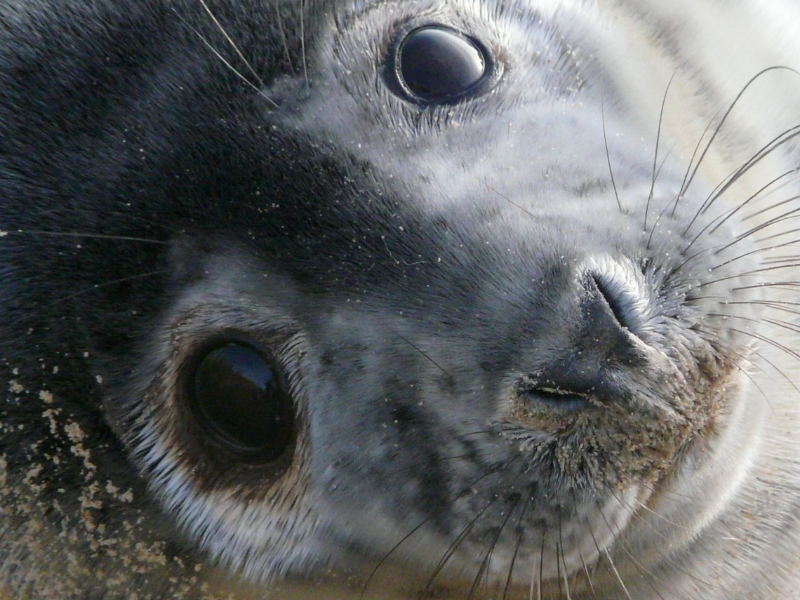 As you may have noticed, a number of bird species have proven capable of mimicking snippets of sound they overhear, be it a melody, the wail of an ambulance or a dirty phrase taught to them by some drunk fella at a party. But here's the thing: most mammals suck at it. Not so seals. They're able to reproduce the sounds they hear, even if they're outside of their regular vocal range.

In this video, these seals, who were schooled by scientists from the University of St. Andrews, are captured barking out the Star Wars theme song and Twinkle Twinkle Little Star. It's adorable! It's also a part of some pretty important research that could eventually lead to a greater under standing of speech disorders in humans.

This sort of stuff's beyond me, but Gizmodo's George Dvorsky does a damn fine job of breaking down why the work has the potential to be so important.

“First, knowing how seals use sounds is important to assess how they are affected by noise created by human activities such as shipping or marine construction,” he explained. “This, in turn, will help us to manage wild populations more carefully. Second, studying how vocal learning works in seals and how it might be naturally impaired in some individuals can help to understand vocal development and its limitations in other mammalian learners that use similar structures, such as humans.”

It's a lengthy story, but it's fascinating stuff--if you've got a few minutes to kill, taking a read of it is definitely worth your time. Read the rest

A small star grazed our solar system 70,000 years ago 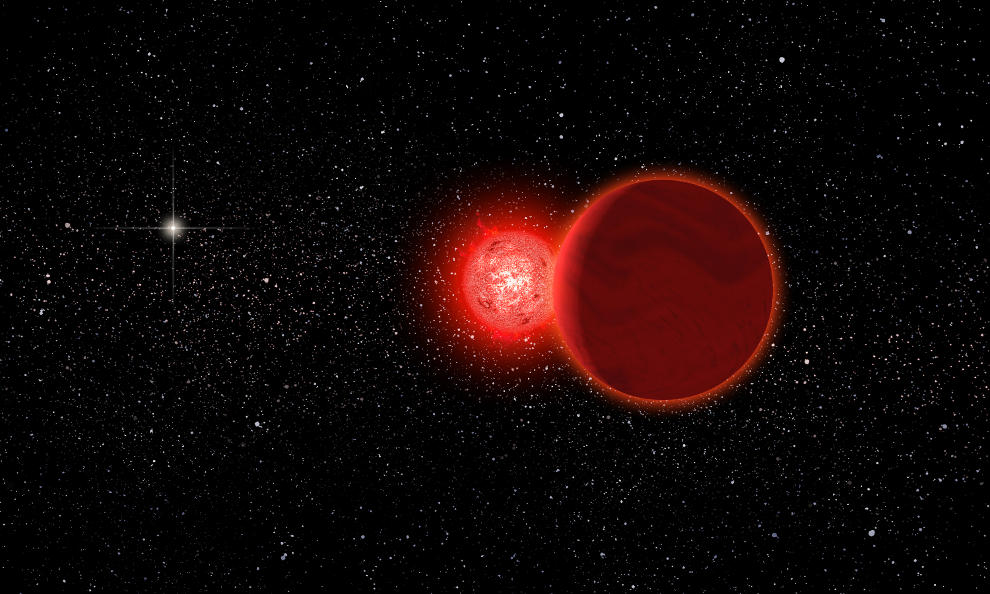 Some new calculations suggest that a small red-dwarf star -- accompanied by a smaller brown dwarf -- flew so close to our solar system 70,000 years ago that it passed through the Oort Cloud.

This blows my mind.

That is dementedly close to Earth! I mean, viewed one way, the Oort Cloud -- the ring of icy material that surrounds the solar system, and which is the likely source of the comets we see on Earth -- is very far away: 0.8 light-years. But considered in terms of interstellar enormitude, that's basically our backyard. Consider that the original Voyager space probe will probably enter the Oort Cloud in 300 years.

Or to put it another way, an object made by humans will, in just a few generations, be chilling in the same region that not too long ago saw another damn star swing by. And yeah, 70,000 years is, in cosmological time, not that long ago at all.

In fact, our ancestors may have seen the star as it swung through the neighborhood. As a press release by the scientists notes:

Currently, Scholz’s star is a small, dim red dwarf in the constellation of Monoceros, about 20 light years away. However, at the closest point in its flyby of the solar system, Scholz’s star would have been a 10th magnitude star – about 50 times fainter than can normally be seen with the naked eye at night. It is magnetically active, however, which can cause stars to “flare” and briefly become thousands of times brighter.