Nice Oscars commercial, Twitter — now how about doing something about misogyny on your platform? 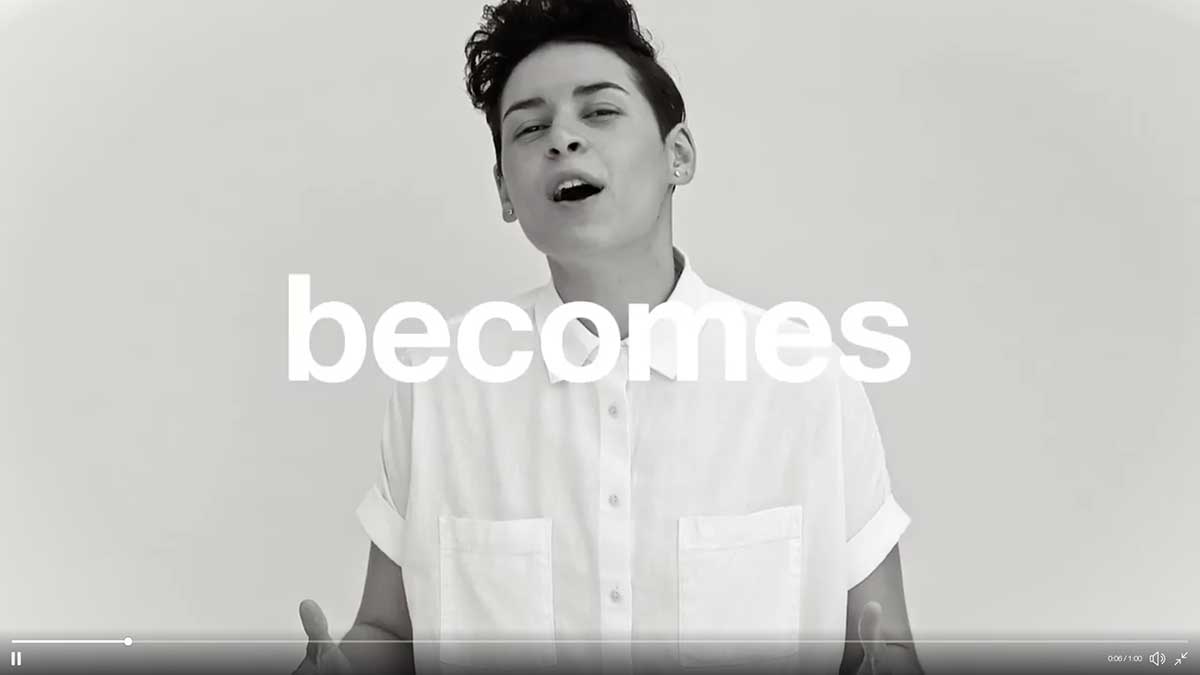 We stand with women around the world to make their voices heard and their presence known. To bring them front and center, today and every day. Join us as we say #HereWeArehttps://t.co/bVXGJ1NibP — Twitter (@Twitter) March 5, 2018 Twitter ran a commercial during the Academy Awards last night featuring Denice Frohman reciting a poem about […] 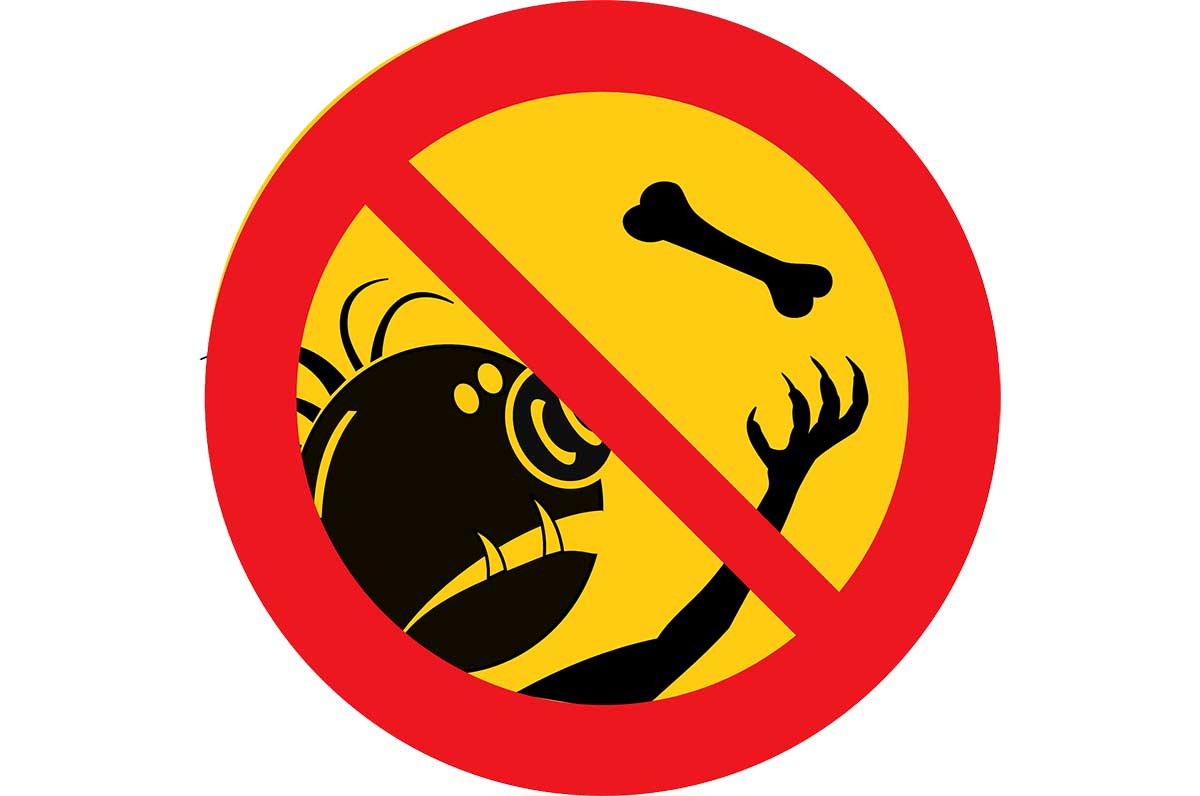 The best way to avoid the many trolls, Russian agents, and nazis that Twitter is eager to host is to stop using Twitter. The next best thing might be to use "soft blocks," as described by Barry Ritholtz on his The Big Picture site. Enlist mutes, blocks (soft blocks, too) and reports: Use these tools […]