How much money does a laundromat make in 2019? 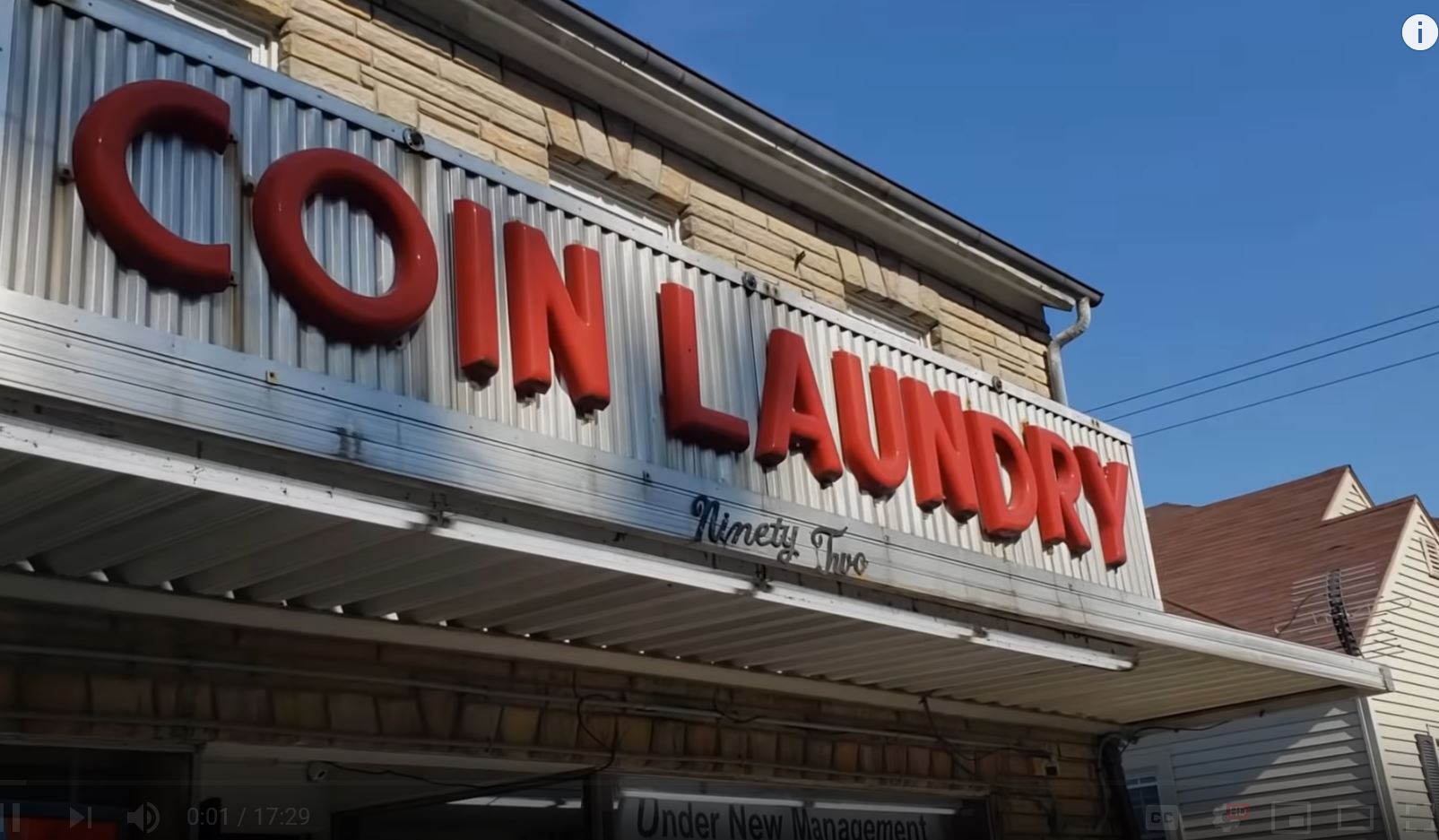 Brendan is a 34-year-old investor building an empire of rentals and seemingly random retail operations. He decided to buy a run-down old-timey laundromat. It's clean and there's a lot of machines in it, but some of them are broken, so he didn't do any marketing beyond an "UNDER NEW MANAGEMENT" sign in the window. How much does such an operation make, in 2019?

Above is the week 15 update, after buying some new washers; below is the first week, when it was like walking into the 1960s.

The tldr: he went from $1366 in the first two weeks (when it was rather obvious coins were walking out the door) to $1050 in the fifteenth week. Take a guess at costs and there you go.

But wait, isn't the point of a laundromat to "break even" every year? Read the rest