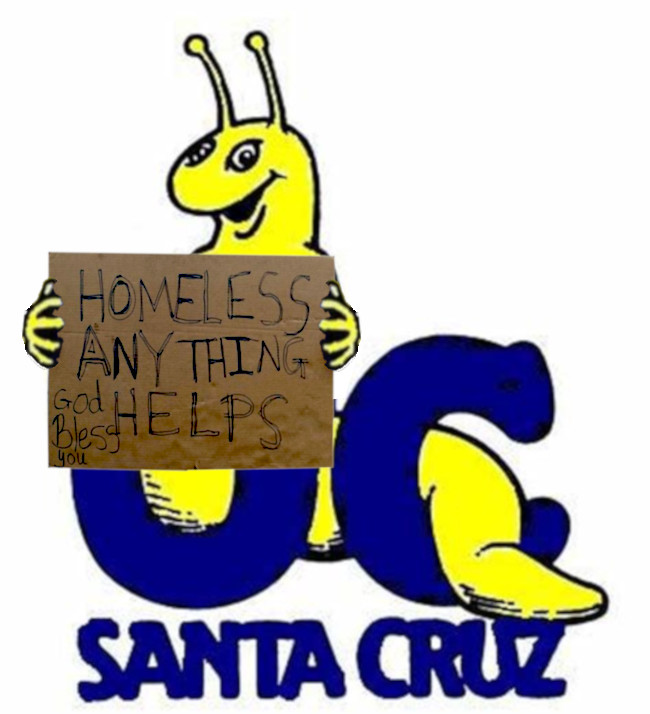 The director of housing for UCSC's Silicon Valley campus asked the university's 6,000 professors to consider sheltering their students to help bridge the shortfall between university-subsidized housing and the student body's needs, amidst the whitest of white-hot property markets in the nation. Read the rest 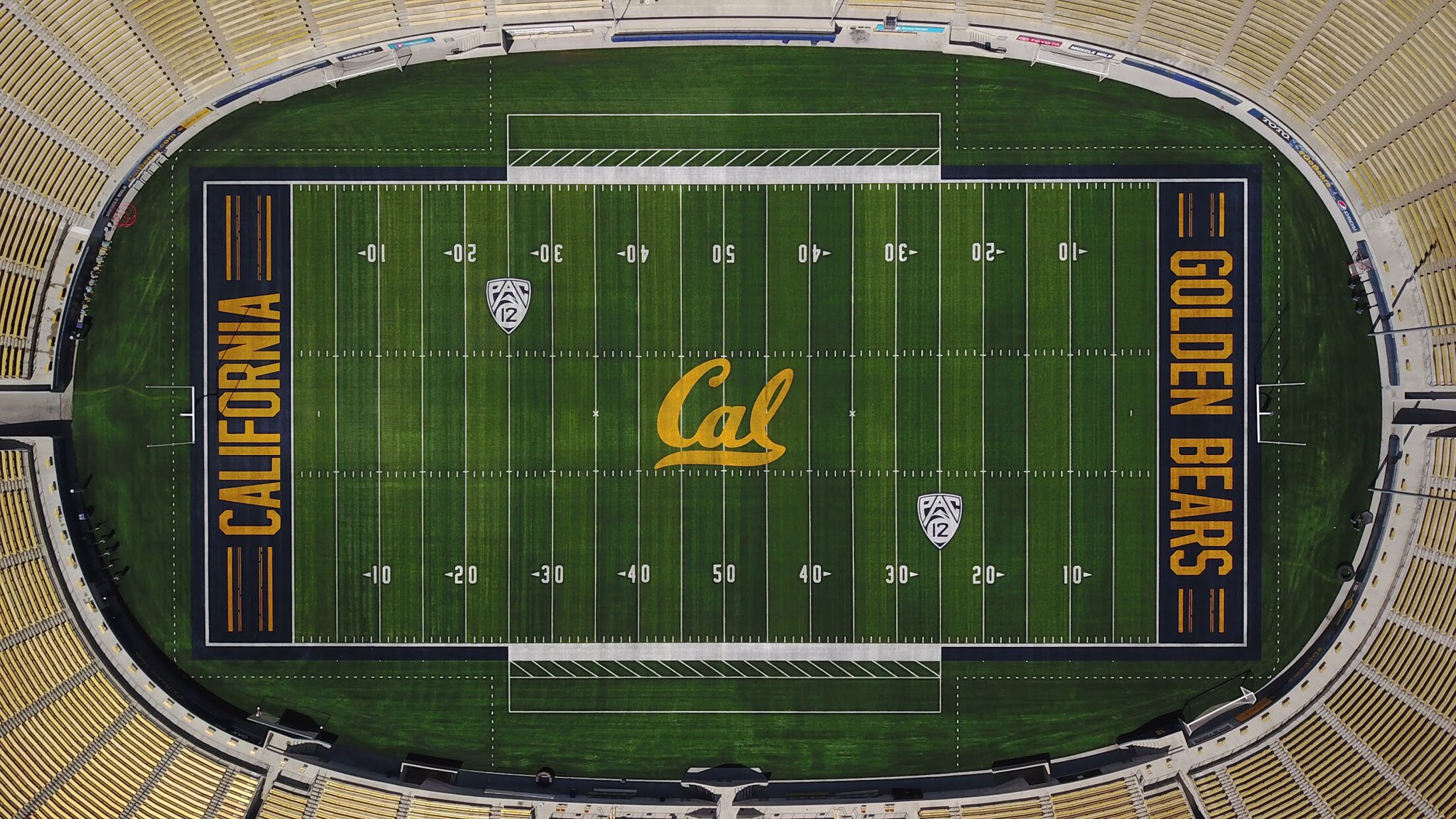