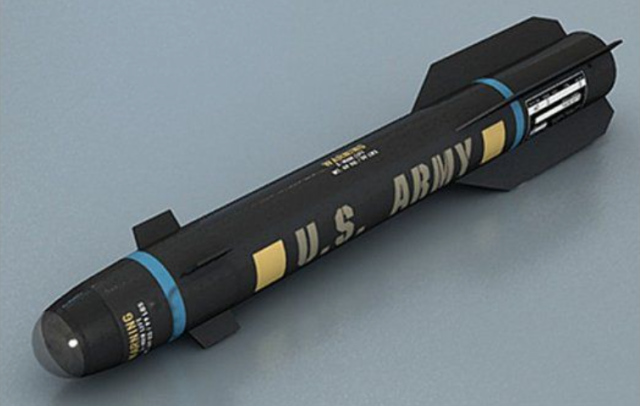 The US Army graciously requests your assistance in locating their lost missile. Read the rest