Listen to the original, slower, better (!) version of Men at Work's "Down Under" 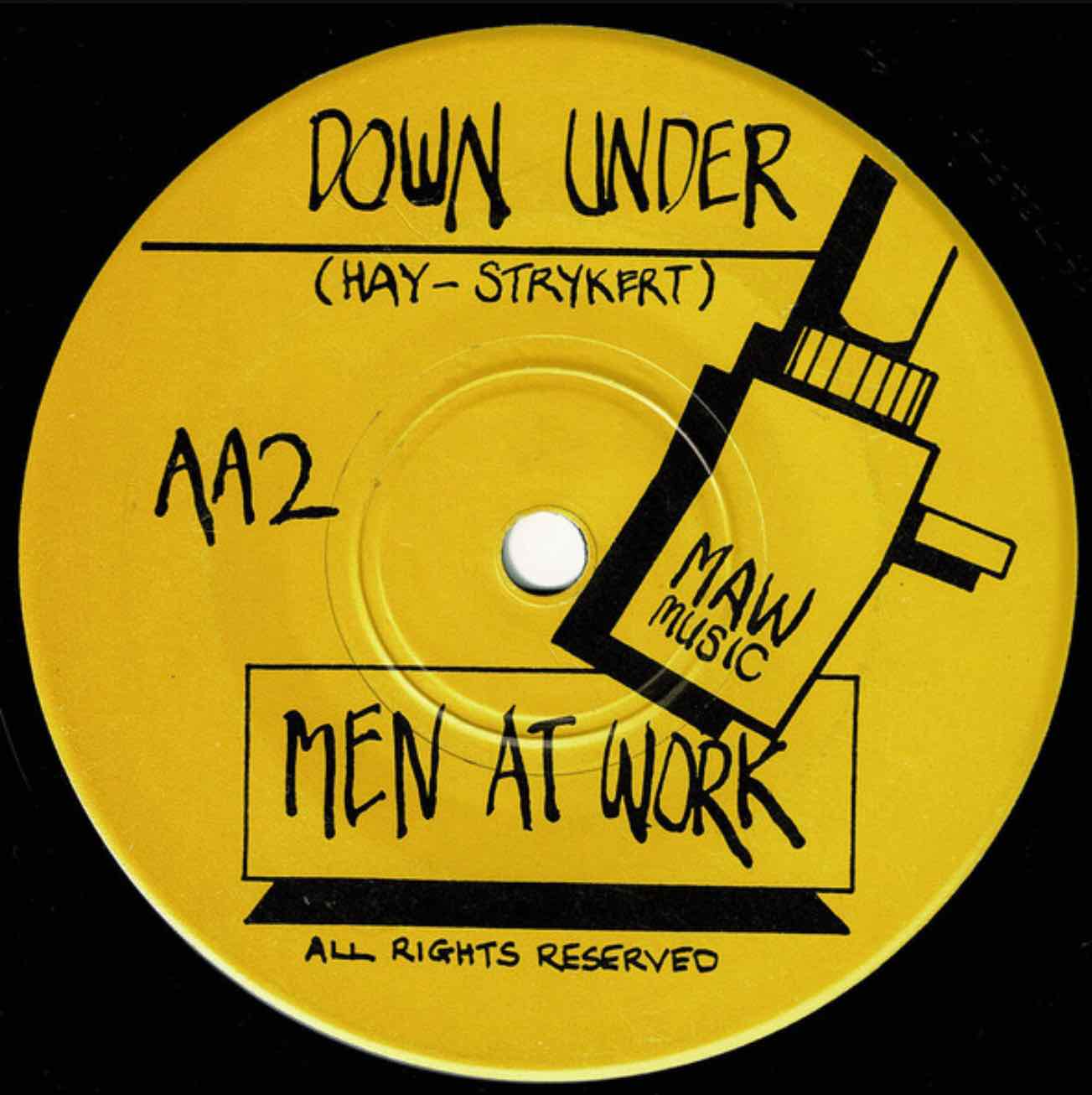 This is Men at Work's "Down Under" as it was originally released in 1980 as the B-side to the band's self-released "Keypunch Operator" 7". A year later, the band re-recorded it for their Columbia Records debut Business As Usual. The track flew up the Australian charts and hit number one in the US a few years later as the video (below) became an early MTV staple. I remember it spurring me to look up the meaning of vegemite.

Then in 2010, the band lost a controversial copyright infringement suit brought by record company Larrikin Music who argued that the song's flute riff is copied from the traditional children's song Kookaburra that most people thought to be in the public domain but, apparently, wasn't. (Comparison video at the bottom of this post.)

Anyhoo, while the band was arguably oversharing their reggae inspirations on the original version, I prefer it to the later recording. It has a nice swing to it.