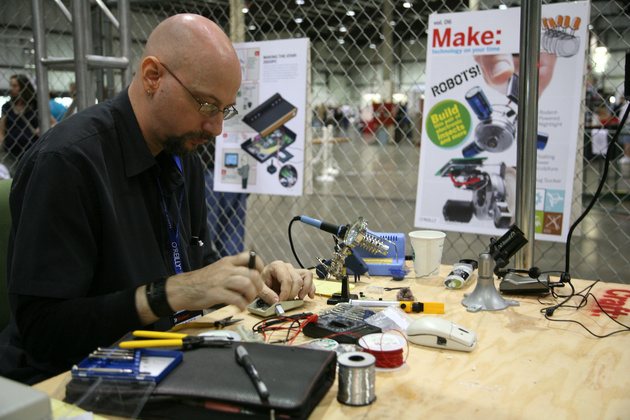 In addition to interviewing Gareth about his critically-acclaimed 1993 Hypercard stack, Beyond Cyberpunk, we also discuss our favorite podcasts and look at some of our most interesting blog entries of the past week. Read the rest