Meet the mother of the Canadian civil rights movement 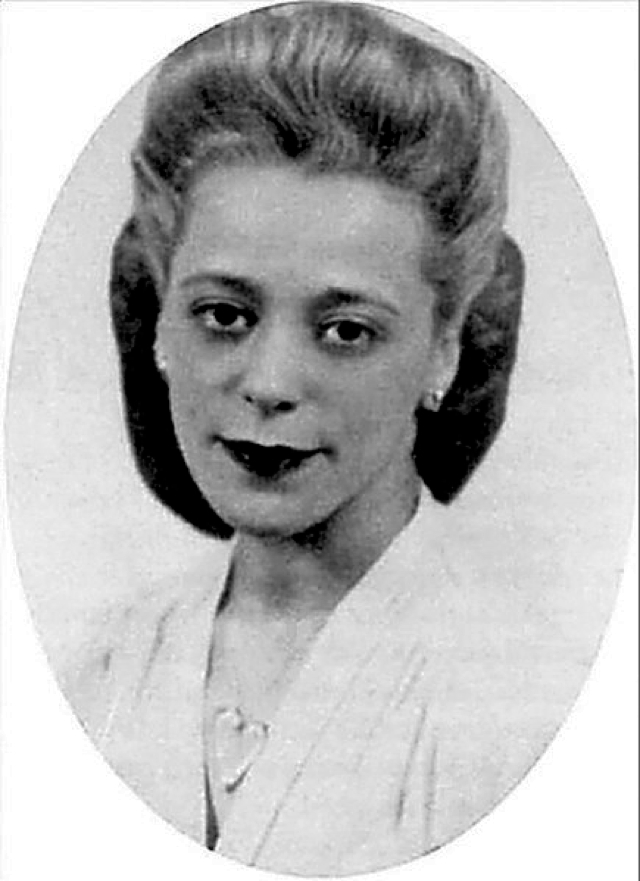 Viola Desmond was the badass mother of the Canadian civil rights movement.

Born in 1914 in Halifax, Nova Scotia, she grew up in the predominately pale-faced province avoiding notoriety until until she was old enough to leave home. In her home province, her skin color made it impossible for her to attend beauty school – local educators wouldn't have her. Determined to better herself, Desmond traveled to Montreal for her education as an aesthetician, before continuing on to Atlantic city and New York City to round out her skills. Returning to Nova Scotia, she opened her own beauty salon – the first by a black woman in the province. While chasing down her dream of being a business owner is impressive, it's not what brought her the most notoriety in our country.

While attending a movie in the village of New Glasgow, Nova Scotia in 1946, she called bullshit on the theatre's bigoted ticketing rules. The owner of the theater demanded that whites and blacks sit in different parts of the building. Additionally, anyone with skin that wasn't as white as the driven snow was forced to pay an additional penny for the privilege of seeing a film. Desmond refused to pay more than the white moviegoers did, nor would she comply with the owner's order to leave the whites-only seating area. For her trouble, she was charged for a tax violation – it was the only way that the government of her day could punish her for daring to defy the horse shit of racial segregation. Read the rest