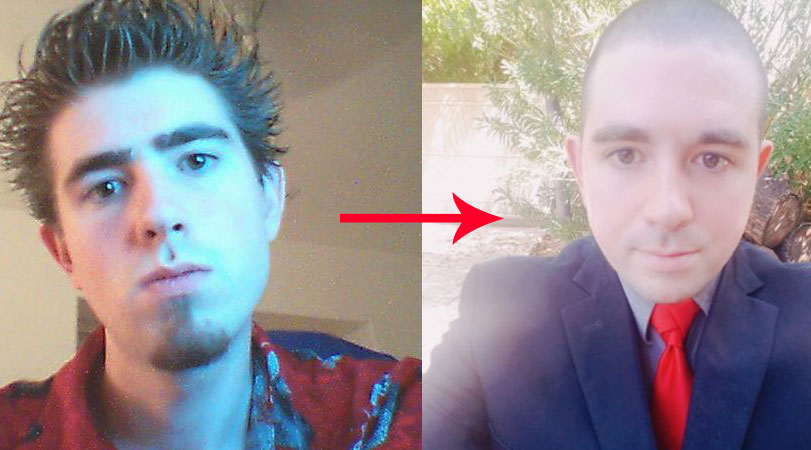 Andrew Chavez, the owner of Petition Partners, told the Arizona Capitol Times that Republican Craig Brittain lashed out at Chavez and his family after he declined Brittain’s request to hire Petition Partners to help gather enough nominating petitions to qualify for the 2020 primary ballot.

On August 21, Chavez tweeted a screengrab of texts he received from an unnamed source. At the time, Chavez only wrote that the sender was a candidate he declined to work for.

That candidate, who Chavez later identified as Brittain, lashed out at Chavez.

“F*ckin piece of sh*t be glad you even get to stay in my country. Can’t wait to deport some of your family members. MAGA,” Brittain allegedly wrote. “Deport all invaders and deport anyone who is anti-deportation or pro-amnesty along with them… You are trash just like the invaders. Move to Mexico.”

politics / weasels of the order cacavora