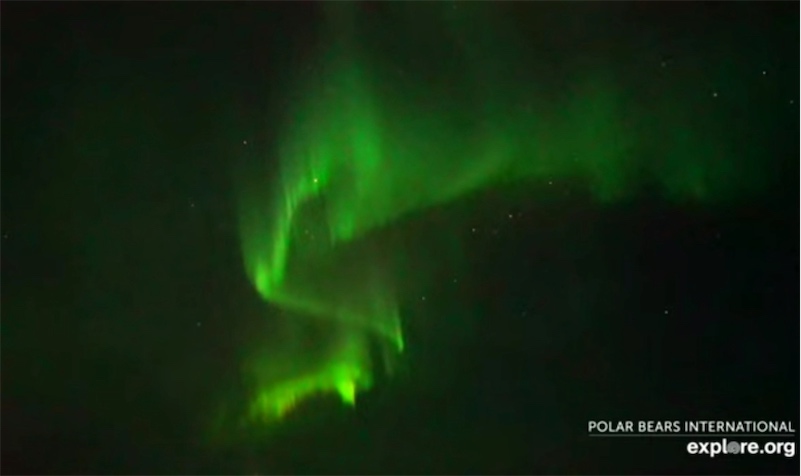 Nature webcam network Explore.org curates a fantastic collection of countless live cams from around the world organized into categories like Africa, bears, oceans, dogs, animal sanctuaries, and "zen cams." They also provide short descriptions of what you're seeing when you teleport around the world. Above, one viewer's screenshot of the Northern Lights Cam (live view below) streaming from the Churchill Northern Studies Center in Manitoba, Canada.

It's salmon season on this live Alaskan bear cam 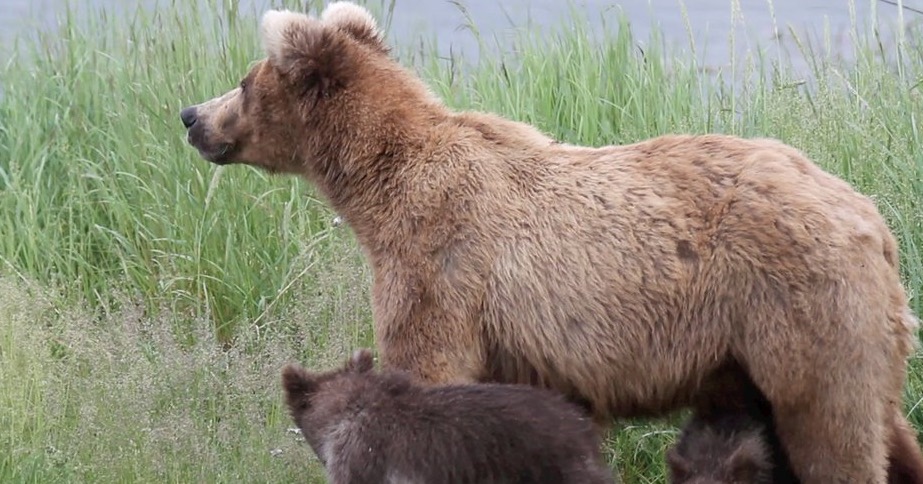 Explore.org has a very relaxing live feed of bears feeding on salmon at Brooks Falls in Katmai National Park, Alaska. At night, they run a highlight reel. Great for having on as you work. Read the rest

Meanwhile, some bears are fishing salmon out of a river in Alaska

#Bearcam may just be the best thing ever. Explore.org has two hi-def webcams turned on in Alaska's Brooks River in Katmai National Park. More than a hundred Brown Bears gather along a mile long stretch of Brooks River there each year, to pig out on the world's largest Sockeye Salmon run. And now, we get to watch the whole thing online. (via @gregmitchell) Read the rest

Via Gawker's Adrian Chen, a Tumblog of Greatness: Webcam Tears. Works best if you play all of them at the same time. Read the rest