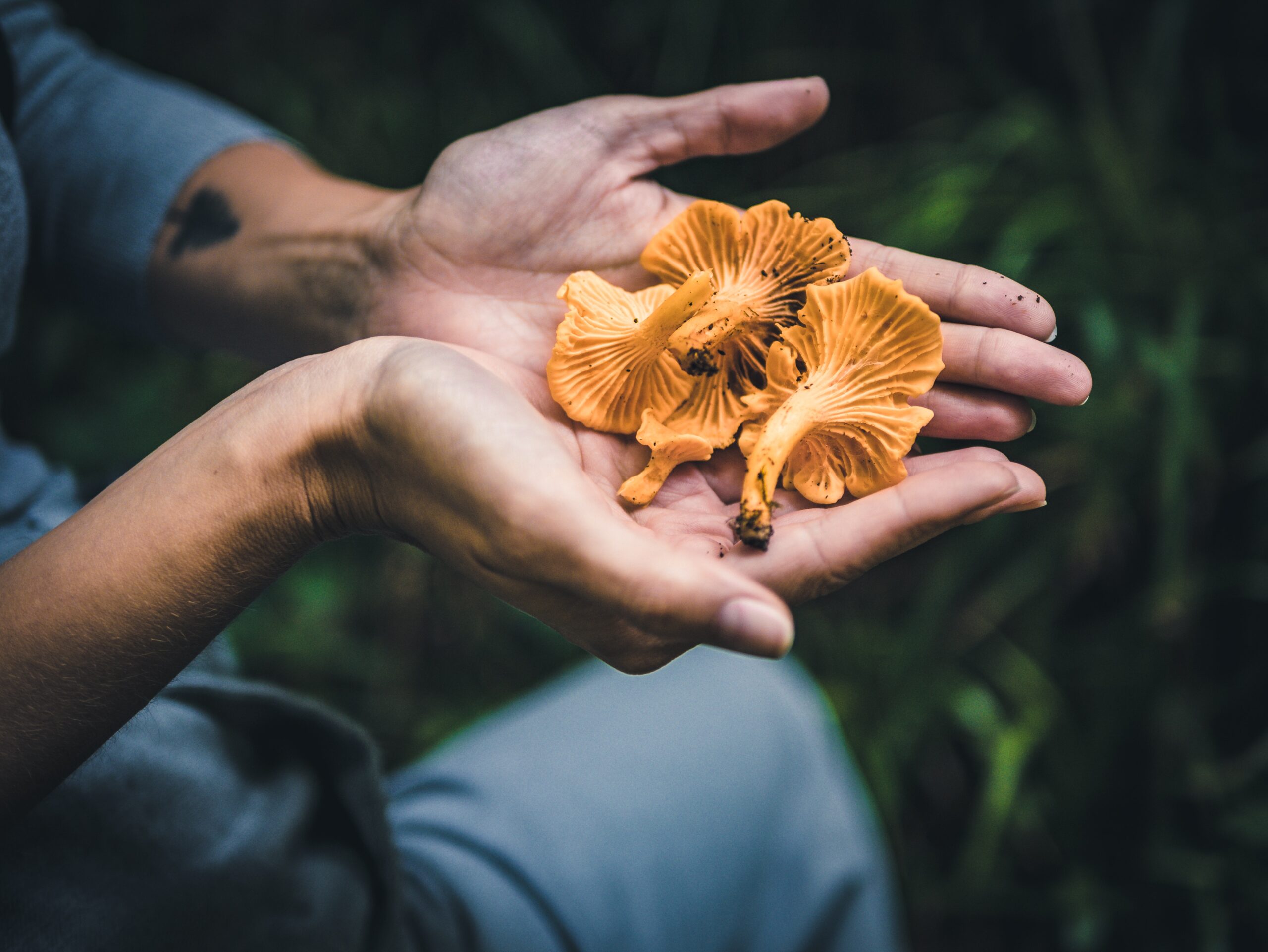 I'd met Tyler of Mushrooms For My Friends a few times socially. I knew that he made a living as a mushroom forager, working for some guy who allegedly had the market cornered on toadstool distribution in the greater Boston area and beyond. But I didn't really understand anything else about the operation, other than that, well, people pay good money for a prime piece of a fungus. Read the rest

Giant panda insemination more fascinating than you might guess

Earlier this week, the Smithsonian National Zoo live-tweeted their most recent attempt to knock up a giant panda. You can read the whole thing at Storify. And, seriously people, you should read it. I originally intended to just post a short link to this, almost as a joke, but it turns out that the process of inseminating a giant panda is actually really interesting.

Besides the photos, which are great, and the revelation that it takes 15-20 people to properly oversee the process (insert obvious jokes here), the Storify contains a lot of neat behind-the-scenes details about what it's like to perform a medical procedure on a large animal. You'll also learn a thing or two about the panda reproductive process. Read the rest