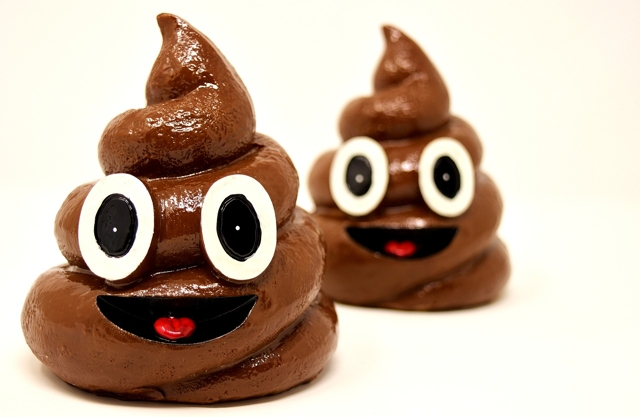 DIY / doctors / fecal transplant / medicine / Science / shit / what is wrong with you?