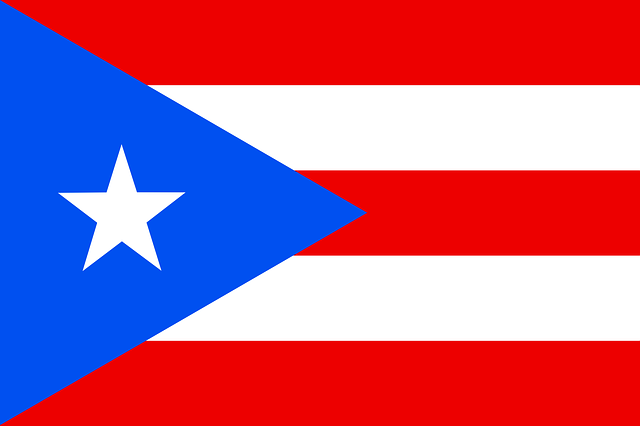 Even after telling FEMA and DOD officials they were improperly copying a reporter on internal discussions the embarrassing emails continued. Bloomberg has annotated and published some examples:

Despite repeatedly alerting officials to the error, Bloomberg continued receiving the emails for five days. Those messages, each of which was marked “unclassified,” offer a glimpse into the federal government’s struggle to convince the public that the response effort was going well. That struggle was compounded by the commander-in-chief, and eased only when public attention was pulled to a very different disaster.

Below are passages from those messages, tied to the events that federal officials were trying to respond to.

Sept. 28: Eight days after Maria hit, coverage of the federal government’s response is getting more negative. The Government Message: Pentagon officials tell staff to emphasize “coverage of life-saving/life-sustaining operations” and for spokespeople to avoid language about awaiting instructions from FEMA, “as that goes against the teamwork top-line message.”

Sept. 30: Trump attacks the mayor’s “poor leadership ability.” The Pentagon worries that Trump’s “dialogue” with Cruz is becoming the story, with “many criticizing his lack of empathy.”

puerto rico / spin job / who is the leaker now?