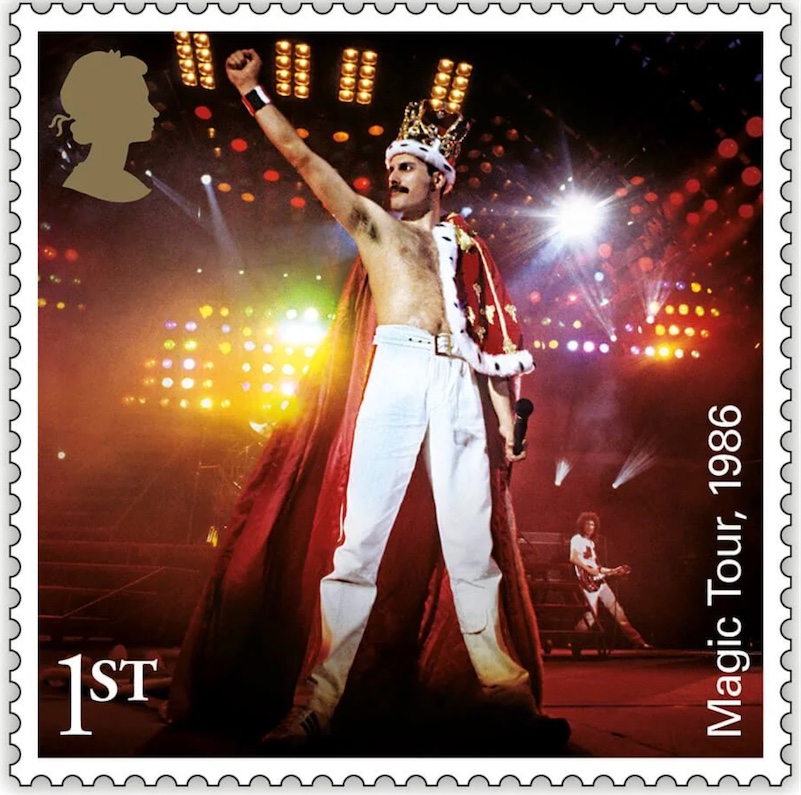 No escape from reality. (Corridor)

Funny / music / parody / will you do the fandango