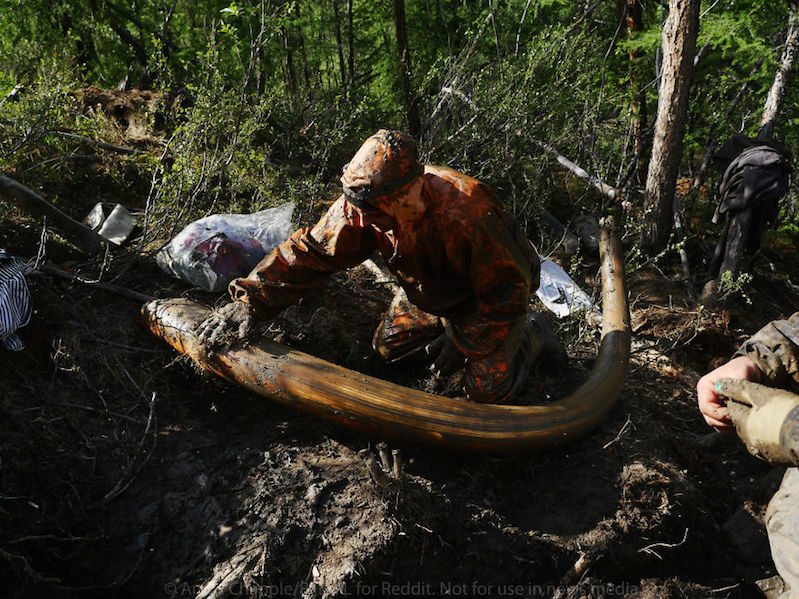 Merchandise made from woolly mammoth remains 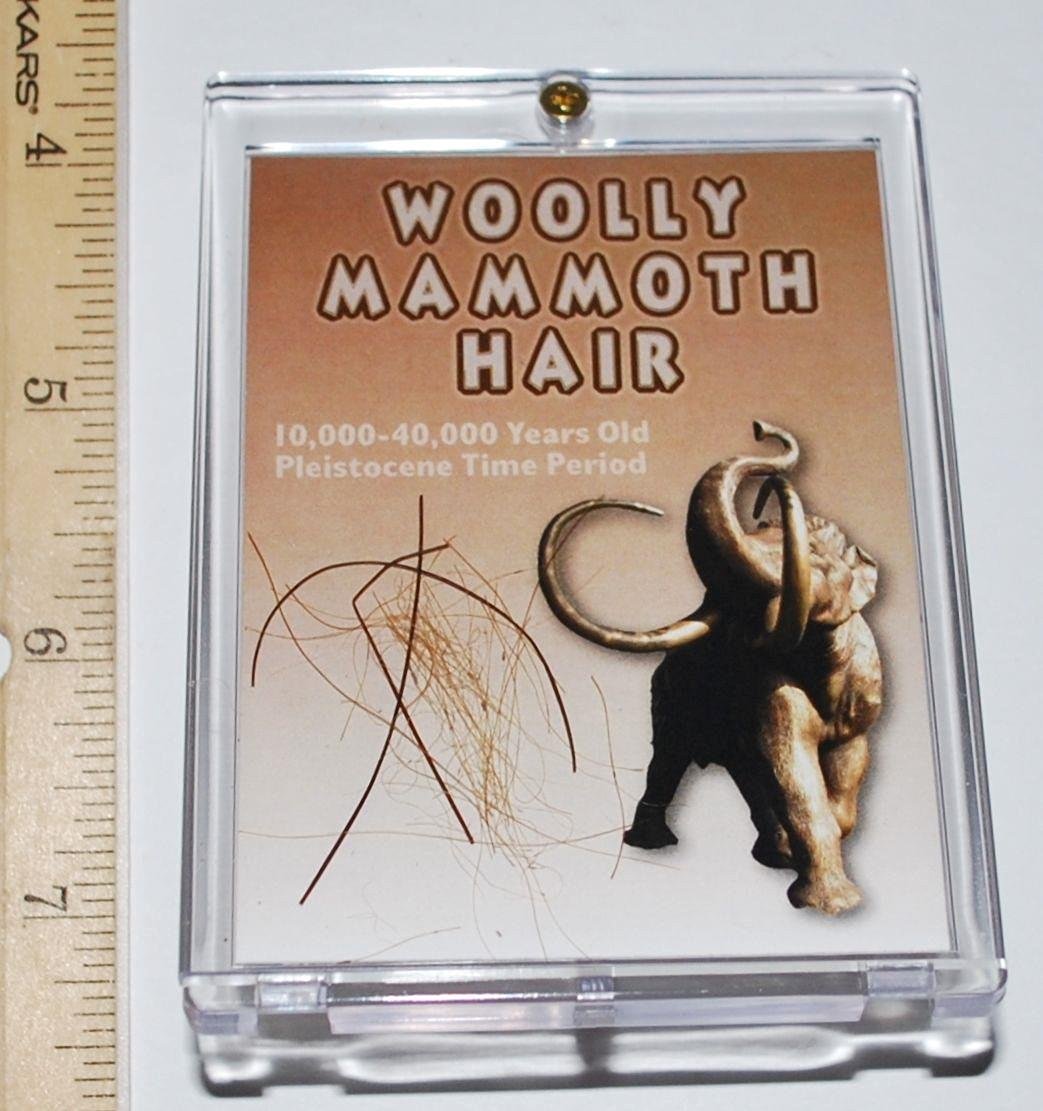 Woolly mammoths became extinct (from hunting and/or habitat shrinkage) 4,000 years ago. But you can buy remains for a reasonable price. This hair sample, for instance, is $15 on Amazon. You can also purchase pocket knives with handles made from Siberian Woolly Mammoth teeth for a couple of hundred bucks.