Vanilla Ice to get his own biopic starring Dave Franco 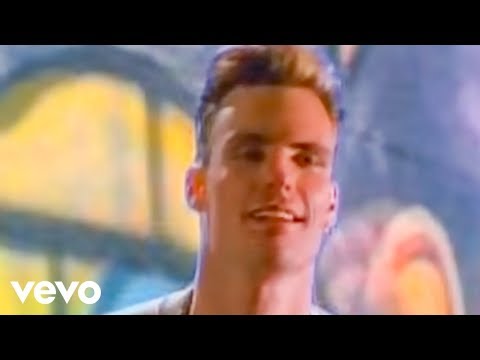 Word to your mother. Vanilla Ice, the oft-mocked 1990s rapper best known for "Ice Ice Baby" (above), is getting his own biopic starring Dave Franco (Scrubs, The Disaster Artist) playing Ice, real name Rob Van Winkle. Franco spoke about the film for the first time in Insider:

"We have been in development for a while but we are inching closer and closer to preproduction," Franco said.

The news was quietly released in early 2019 through trade publication Production Weekly and included the longline: "From a high school dropout selling cars in Dallas to having the first hip-hop single to top the Billboard charts with 'Ice Ice Baby,' a young Vanilla Ice struggles with stardom, extortion attempts, and selling out as he makes music history."Franco said if the project is done right, it will very much be like "The Disaster Artist."

"With that movie, people expected us to make a broad comedy where we make fun of Tommy Wiseau, but the more real we played it, the funnier and heartfelt it was — that's the tone we want for this one as well," Franco said.[...]

"Rob is such a sweet and intelligent guy and he's been super helpful in the process of getting all the details correct and making us privy to information the public doesn't know," Franco said. "Just talking to him I can't help but think about the rabbit holes I'm going to go down to get ready for the role."

Bonus below, Vanilla Ice on MTV explaining that "Ice Ice Baby" does not use the same bassline as Queen/David Bowie's "Under Pressure." Read the rest

movies / music / word to your mother