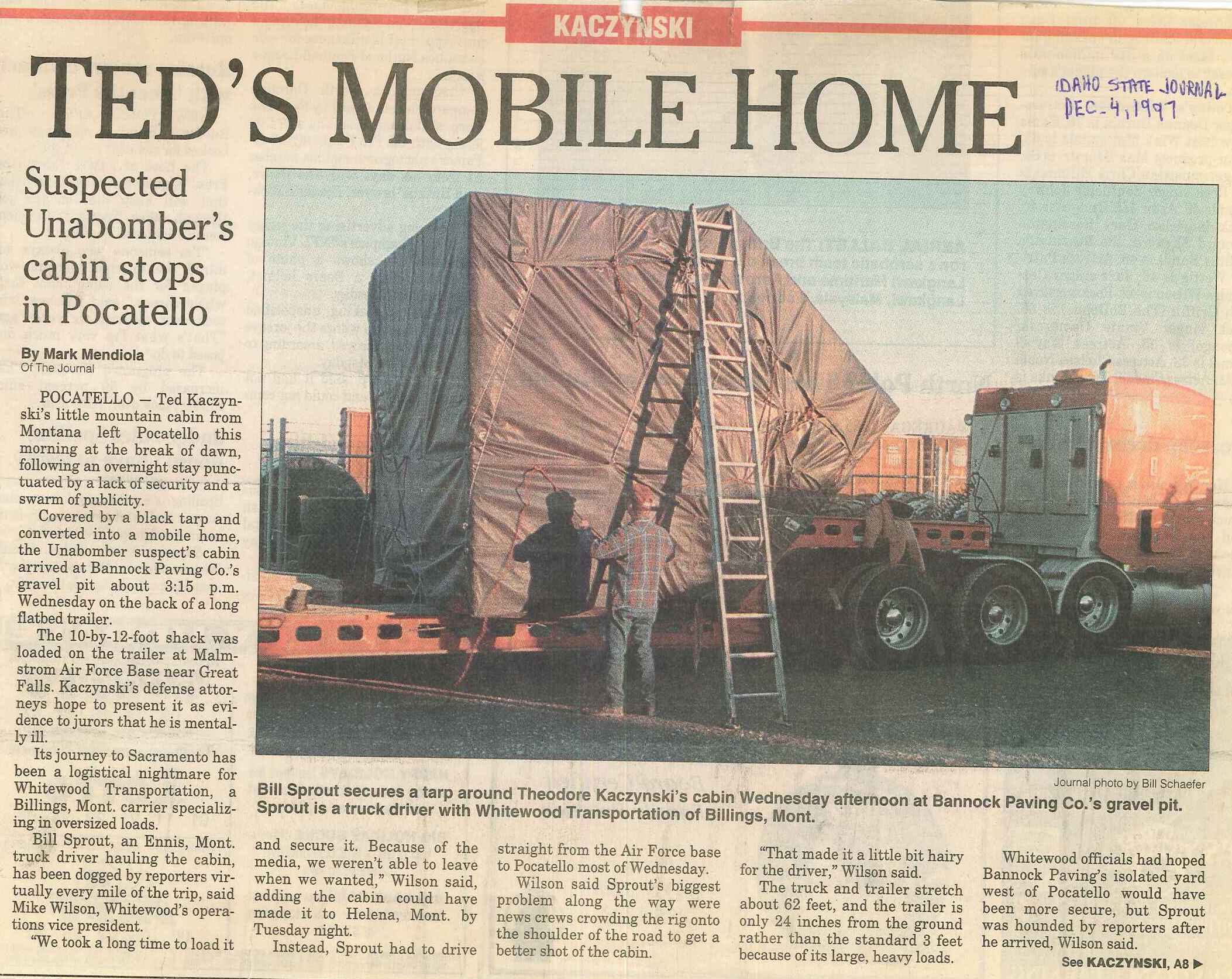 People on the left complain about the center, liberals and libertarians and whatnot, accommodating fascism out of an active commitment to principles of civility that tend to mediate whatever extremes are in play -- a commitment that becomes grotesque when the "extremes" move from the once-cosy fringes of political normality to, say, "anti-fascism vs. Read the rest