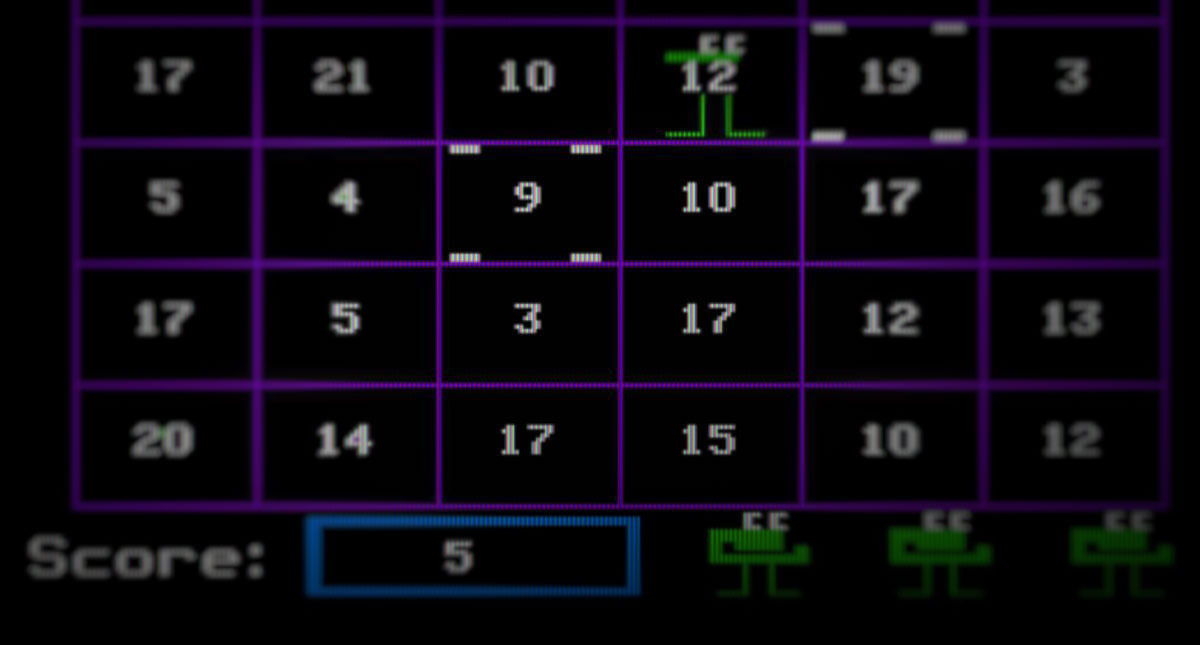 It’s an understatement to say education was a big deal in my family. Actually, my parents were unhealthily obsessed with it. By the sixth grade, I was already preparing for my college entrance exams.

This is a common touchpoint for many of the second-generation Indian-Americans I've met. Our parents had the ambition and means to move to America, a land of boundless opportunity. There were many hardships and struggles that came with the process of making a decent life—in my family, at least, I heard the word "bankruptcy" thrown around before I was old enough to understand what it meant.

All this struggle meant that our parents considered it a necessity for us to succeed and excel in an unforgiving country. Our extended social circle was mostly fellow Indians who had moved to America, and many of them were similarly obsessed with academic excellence. Parties and social gatherings were opportunities to humblebrag about the kids’ busy schedules, their special Honors Math programs, who got first in a regional science fair.

To my parents, the message was clear: They would have to push their children just as hard, to keep pace with the ambitions of their peers.

At these parties, we kids would go off by ourselves, sharing the disaffectation we couldn’t articulate. We’d head to the basement, blast Slayer’s Seasons in the Abyss, and compete at Street Fighter II, rather than at academics. The pressure and the cultural expectations we carried only pushed us further into 90s alternative culture and video games&emdash;quasi-forbidden pleasures that let us escape into a world far away from the constant noise of tests and grades.

After a while, my parents decided I was escaping into games a bit too much. There were brief attempts to ban them entirely, but that proved disastrous. So they thought there could be a compromise—so-called “edutainment”, or games with an educational purpose.

Major-label edutainment purveyor The Learning Company offered up games like Treasure MathStorm! and Reader Rabbit. There was also Math Blaster, Number Munchers, other things most adults today remember with a thrill of nostalgia that never quite gets out from under the associated dread.

My parents bought as many of these games as they could afford. It led to disappointment for everyone: Not much entertainment, nor education, to be had at all.

Many people do look back fondly on legitimately-entertaining educational games like Where in the World is Carmen Sandiego? and The Oregon Trail. But the Learning Company games my parents bought me were marketed to and designed for parents and educators, not children. Rather than marrying learning to play, they crudely grafted educational material to rudimentary "game"-like behavior.

For children forced to play such games, it felt like being told you had to eat your vegetables before you could have a single bite of weird, unappealing fruitcake. You'd typically have to suffer through some convoluted fractions or a reading comprehension portion before you could be "rewarded" with a small slice of entertainment. The message ended up being that education was supposed to be a slog, not something you'd want to pursue for its own sake.

I've never felt a need to return to most of these particular games from my youth. Of the games in the Learning Company catalog, Midnight Rescue! still holds some faint nostalgia. In it, you explore a school at night, to the sounds of "The Sorcerer's Apprentice" bleeping on the PC's internal speaker.

Your goal is to look for clues to figure out which of five robots is the Master of Mischief, who intends to make the school disappear by midnight. As you explore the empty, eerie school, robots patrol the halls and sneak up on you, and the Master of Mischief sends you taunting messages. It was surprisingly atmospheric, if not exactly creepy, for an educational children's game made in 1989.

But the core experience just made you read dry passages wholly unrelated to the game, and answering reading comprehension questions about them. There wasn't much else to it. All of that promising atmosphere, vanishing in an instant. Just a vehicle for getting you to eat your vegetables.

The games I ended up learning the most from were the ones that made no attempt whatsoever to be educational. Psygnosis’ Lemmings series, launched in 1991, sees the tiny creatures doomed to traverse dangerous landscapes. The lemmings are completely helpless, and will cheerfully walk in a straight line to their demise if unattended. You guide them to the exit by making a safe passage through the environment -- assigning some of them to build bridges and bash rocks, for example.

The game introduces you gently to its methods of survival, and then it gradually limits the available tools and imposes more stringent rules. You begin assigning skills to lemmings in nonstandard ways, and taking advantage of quirks you discover in the gameplay.

Failure ends up being important in these games. Your first play through a Lemmings level will almost certainly end in grotesque disaster (one of the levels is called "The Lemming Tomato Ketchup Facility”). Dying is expected, but it's merely the starting point: fail early, fail often, master your toolset and develop strategies to do better next time.

In some ways, I've never played a game that so thoroughly rewards exploration of its boundaries, nor one that so cunningly incorporates the limitations of its design into puzzles. A few hours into its particular orbit, and your mind races with unusual ways to avoid a particularly devious trap. It's a great example of a game series that's all about creative play in the best sense.

Blizzard's early platform-puzzler Lost Vikings also tasks you with discovering creative solutions to problems in response to failure To me, this sort of game is educational in a way that Learning Company games never could be. Games like these taught me how to think.

Games continue to hold incredible potential for education and learning, even when entertainment is their priority: Valve’s classic Portal is a great example of exploratory level design and creative play. But there are less obvious examples: I've half-jokingly said Bloodborne should be assigned in high schools, notwithstanding the gore and disturbing content.

It’s another game where failure is about learning, about developing the resilience to solve problems that seem insurmountable. These are banner games for educational design -- games about facing fears, brainstorming solutions and overcoming adversity. All synapses are firing, and the reward feels immense when it arrives.

Any educator looking for inspiration in games should be amazed by how the fiendishly-hooky aspects of games like Bloodborne are also the ones that directly teach patience, perseverance and a willingness to seek unorthodox solutions.

That's all a pretty big difference from the edutainment I encountered as a child, much as it came from good intentions. Two decades on, we've not made as much progress as many would like to think in the area of educational experience design. There’s still so little understanding about what helps children truly learn, versus what ticks appropriate boxes.

Here's hoping developers start taking their inspiration from the right places; there's so much potential out there.