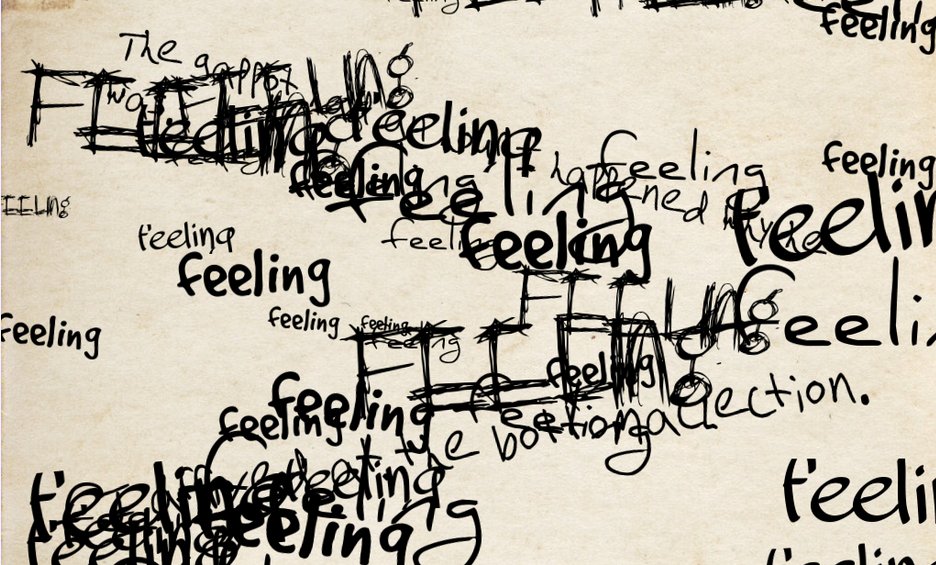 You can interact with @trippingbot by tweeting it, and it will respond with a series of new tweets seeded by your message.

Part of @trippingbot is a based on a Character Level Recurrent Neural Network – an artificial learning system that learns text by looking at one letter at a time and trying to predict what letter comes next. The Network has been trained on Erowid drug reports.

Neural Networks learn and improve over time. The more times it reads the text, the better it gets at remembering it. To check how well the network has learned the text, you can feed it a seed sentence, and ask it to continue writing for a while. In the beginning of training, it’s terrible – by the end, it produces more or less valid English.

While experimenting with the system, I discovered that it was most interesting at the very early stages of training – when it’s got the gist of English, but not really got any handle on syntax. Wonderful word-blends are produced, reminiscent of Jaberwocky.