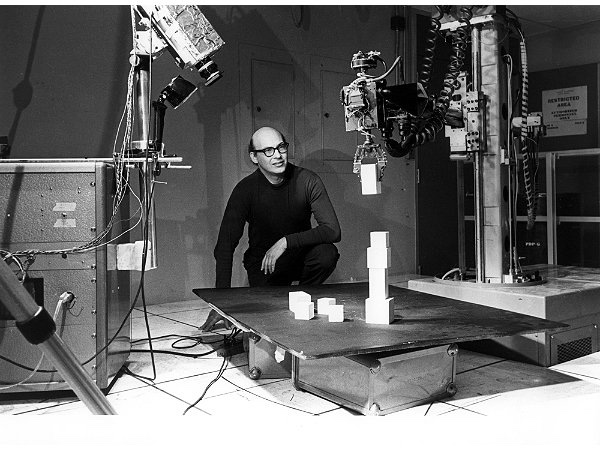 MIT professor Marvin Minsky, a "founding father" of the field of artificial intelligence whose work opened up new vistas in computer science, cognitive psychology, philosophy, robotics, and optics, has died of a brain hemorrhage. He was 88.


"No computer has ever been designed that is ever aware of what it's doing," Minsky once said. "But most of the time, we aren't either."