How you can avoid committing the "conjunction fallacy" 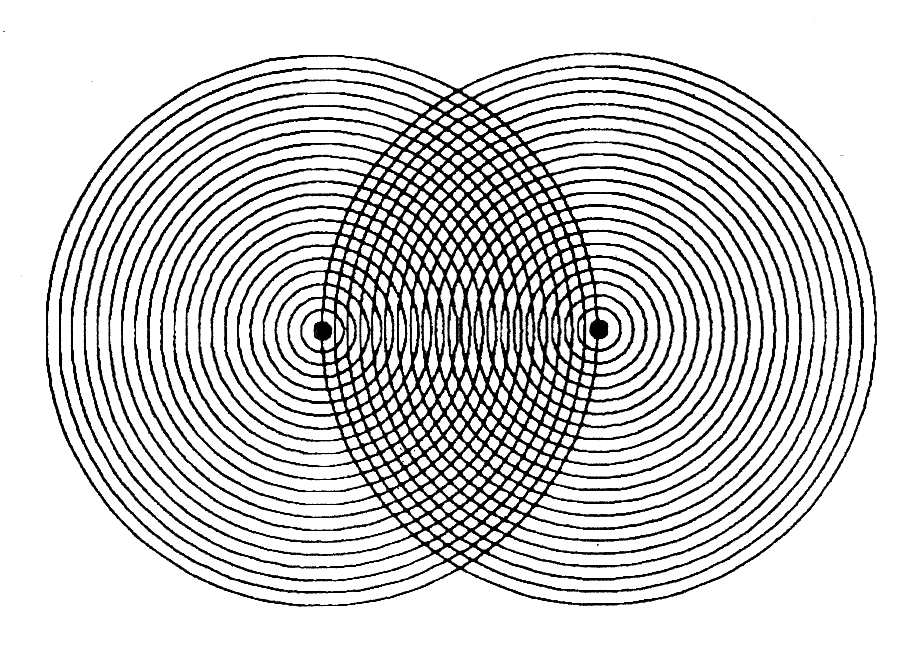 Here is a logic puzzle created by psychologists Daniel Kahneman and Amos Tversky.

“Linda is single, outspoken, and very bright. She majored in philosophy. As a student, she was deeply concerned with the issue of discrimination and social justice, and also participated in demonstrations. Which of the following is more probable: Linda is a bank teller or Linda is a bank teller AND is active in the feminist movement?”

In studies, when asked this question, more than 80 percent of people chose number two. Most people said it was more probably that Linda is a bank teller AND active in the feminist movement, but that’s wrong. Can you tell why?

This episode of the You Are Not So Smart Podcast is the ninth in a full season of episodes exploring logical fallacies. The first episode is here.

This episode is sponsored by Bombas – game-changing socks. Bombas decided to take socks seriously, by designing the most highly engineered, best-fitting, comfortable socks humans have ever imagined – and they look cool too. Go to Bombas.com/SOSMARTfor 20% off your first order.

This episode is also sponsored by Squarespace. Creating your website with Squarespace is a simple, intuitive process. You can add and arrange
your content and features with the click of a mouse. Squarespace makes adding a domain to your site simple; if you sign up for a year you’ll receive a custom domain for free for that year. Head to Squarespace.com and use the offer code “SoSmart” for 10 percent off your first order.

Vanessa Hill is an Australian science writer and stop-motion animator who hosts BrainCraft, a PBS series exploring psychology, neuroscience and human behavior. She previously worked for Australia’s national science agency, as a science reporter for ScienceAlert, and has appeared in TIME,The Huffington Post,Scientific American, and Brain Pickings. Her Twitter page is here.

In every episode, after I read a bit of self delusion news, I taste a cookie baked from a recipe sent in by a listener/reader. That listener/reader wins a signed copy of my new book, “You Are Now Less Dumb,” and I post the recipe on the YANSS Pinterest page. This episode’s winner is Justin Near who sent in a recipe for Monster Cookies. Send your own recipes to david {at} youarenotsosmart.com.

Extensional versus intuitive reasoning: The conjunction fallacy in probability judgment.

Looking at “Linda”: Is the Conjunction Fallacy Really a Fallacy?

The Conjunction Fallacy at Bias123