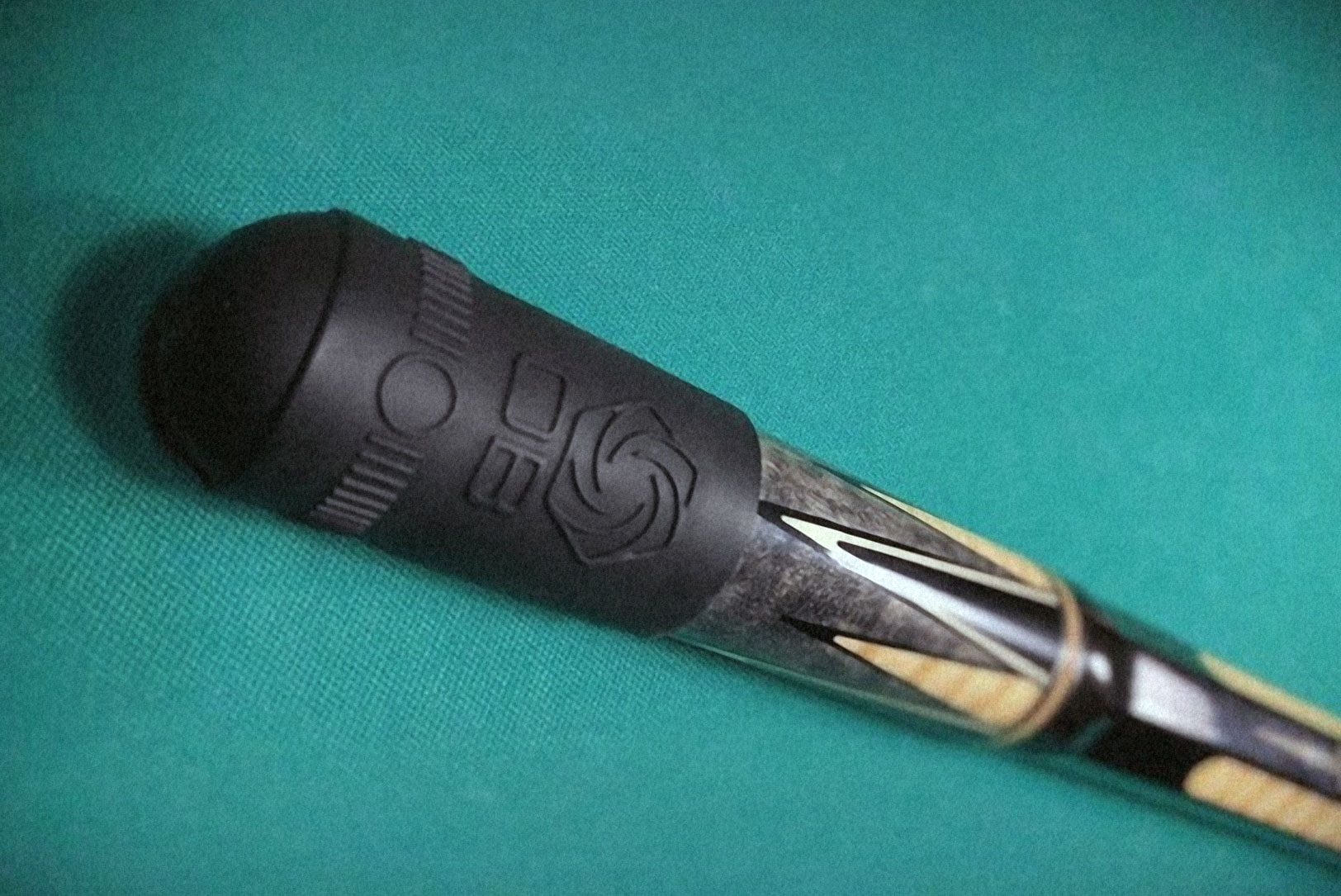 One thing that’s consistent among amateur pool players is that they unknowingly stand up during their shots. Just as in golf, pool players need to keep their heads down and stay still after they shoot in order to hit straight.

The DIGICUE helps keep shots consistent by letting you know every time you’ve had extra movements that may alter your path. It conditions your play by silently buzzing whenever you’ve moved in an awkward way.

Here are the actions that the DIGICUE is constantly looking for:

I’ve been playing pool my whole life and I wish the DIGICUE was available decades ago because it would have helped me to learn quicker.  It slips onto any pool cue and you’ll hardly know it’s there because it weighs less than an ounce. It has 3 levels of sensitivity and even though I play at a pretty high level, I haven’t gotten beyond level 2.

I really only have two gripes with the DIGICUE:

If you are a student of the game or just play for fun, you really need to check out the DIGICUE. I’ve seen them as low as $79.99 on Amazon and if you think of it as having a trainer with you at all times, it’s a very, very good deal.