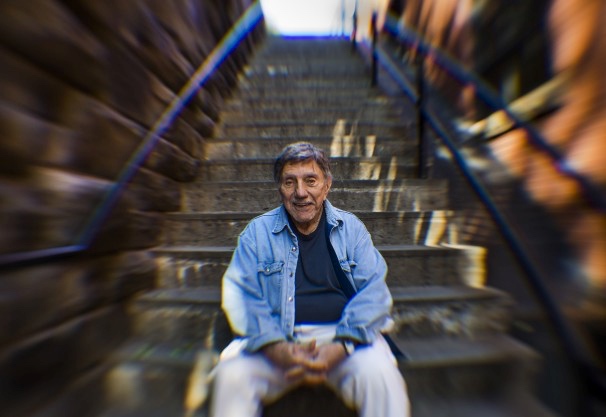 Writer and director William Peter Blatty, creator of The Exorcist, has died at age 89. Batty is best known for writing the story of poor, possessed Regan and her demonic resident Captain Howdy. He won an academy award for writing the screenplay for The Exorcist film in 1973.


Here is Blatty on The Tonight Show, January 17, 1974, talking about the surprisingly polarizing response to his classic novel of occult horror: