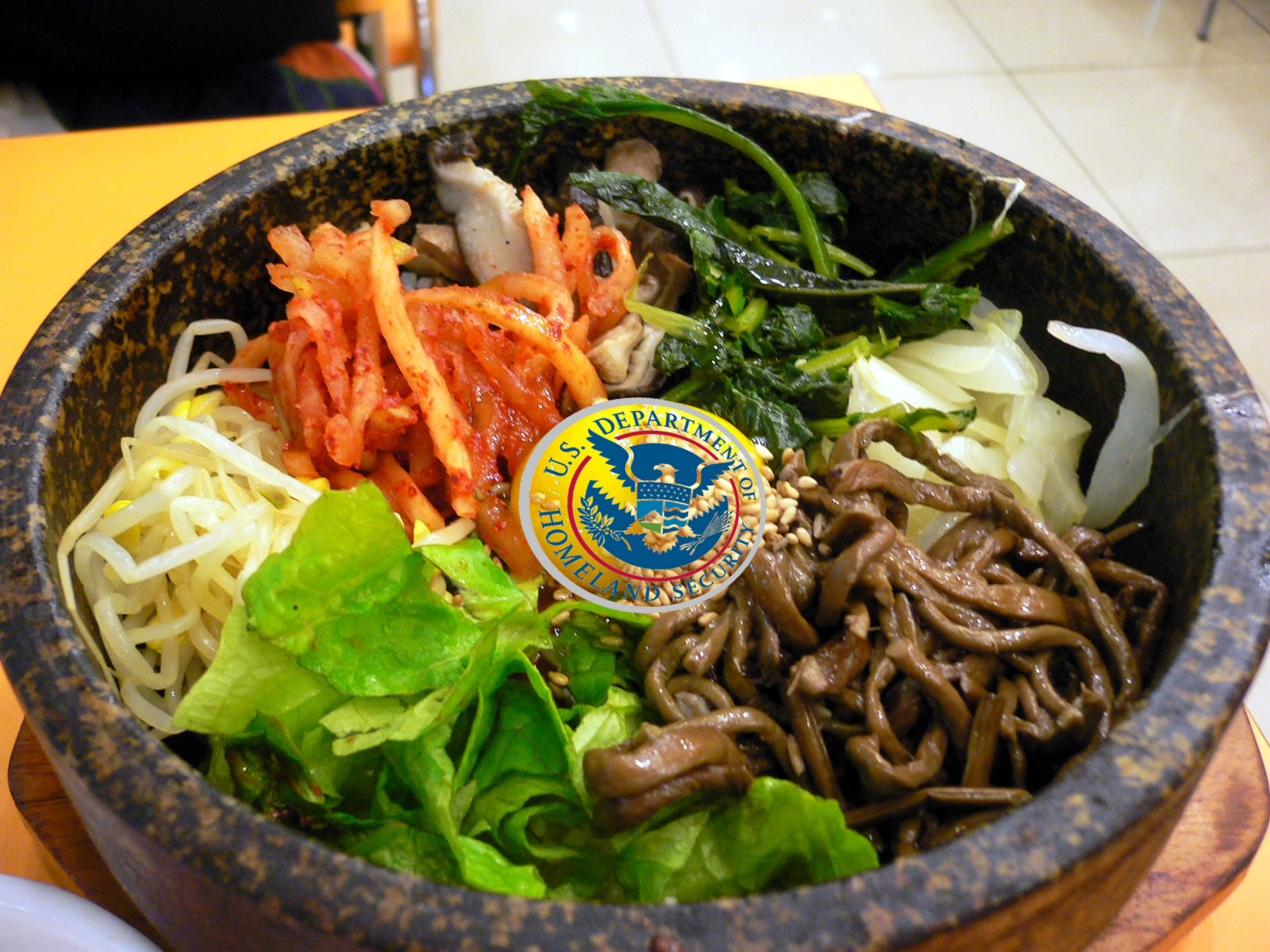 Immigration and Customs Enforcement Special Agent Joohoon David Lee led a human trafficking investigation against the owners of a Las Vegas Korean supper club, while dining for free at a rival's club, running up bills of $1,000-$2,500/night which he never had to pay.

Agent Lee staged multiple raids of his targets' club, and subjected one woman to wearing an ankle tracking cuff for several months without a warrant or court order.

Separately, Agent Lee accepted bribes to go easy on another businessman under investigation for trafficking in sex slaves. Lee was convicted and imprisoned in this matter.

During the raid, the restaurant's female employees were allegedly detained, and questioned on their immigration status and whether they were sex workers. One of the detainees was Aeja Kim, the then-fiancée of Club Yamang owner Thomas Kim. During the raid, Aeja was taken to an ICE detention center where Lee "subjected her to an intense interrogation and placed a Global Positioning System ('GPS') device on her ankle," the suit alleges.

During the hours-long interrogation, Thomas did not know where his fiancée had been taken. When Aeja finally returned, the couple was allegedly informed that Aeja's ankle monitor would remain on indefinitely, despite the apparent lack of a court order for the device. When Padda met with Lee four months later to discuss removing the monitor, Lee freely admitted that the device was being used to "build" a criminal case against Aeja, the complaint reads.

"My client Aeja Kim had to wear an ankle monitor for almost six months," Padda told The Daily Beast, adding that, after another ICE agent took an independent look into Aeja's case, the monitor was removed the same day. "It was outrageous."