Comic about how we're living in a 1990s cyberpunk dystopia 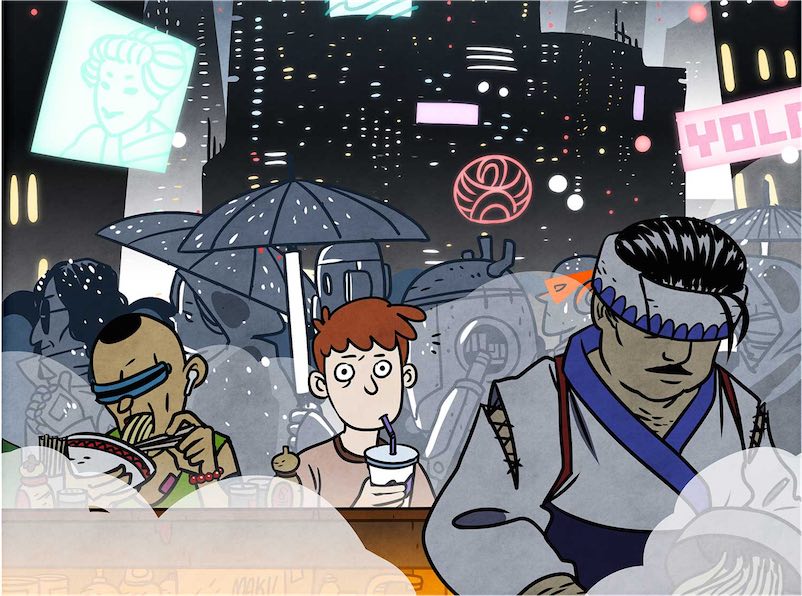 A comic by Maki Naro that I edited for the Nib just came out which I thought you'd dig. It's about how we're actually living in a 1990s cyberpunk dystopia.


Fun fact: the hacker character in this strip is based off the "R.U. a Cyberpunk?" article in Mondo 2000, a publication which I think shared early DNA with Boingboing.

Read the rest at The Nib.