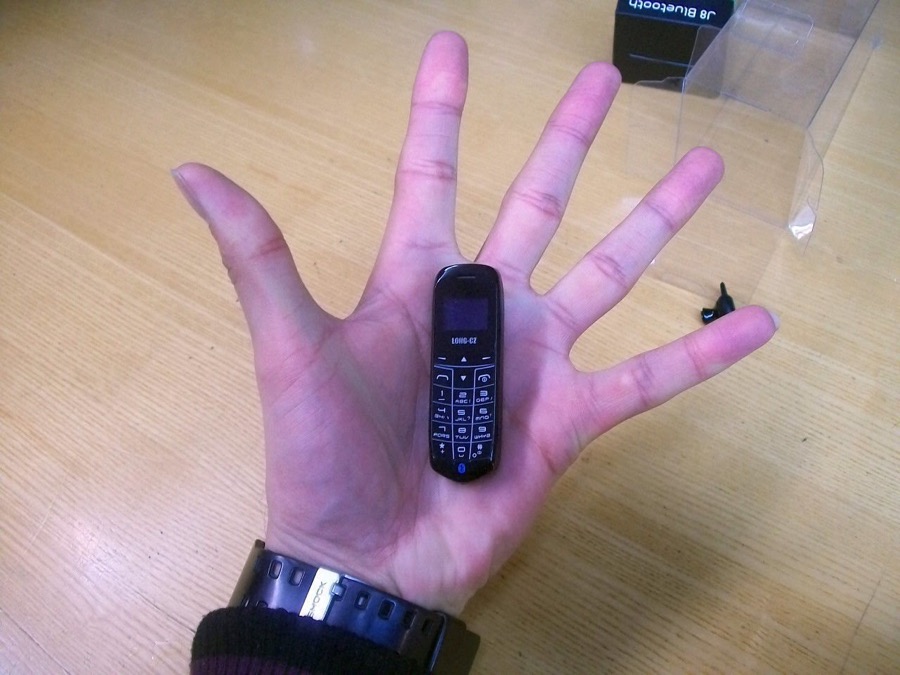 The "Beat the Boss phone" is an £27 micro-telephone built into a Bluetooth headset with only trace amounts of metal in its construction; it is lozenge-shaped and is designed to be rectally smuggled into prisons, jails and courtrooms.

The reviews are pretty excellent, as you might imagine: "The person this was bought for is very happy with it, as to whether it will beat the boss, time will tell"; "Trust me the smaller the better", etc.

Note that a common thread in the reviews is problems with the SIM card; apparently it must go in "upside-down" to work.