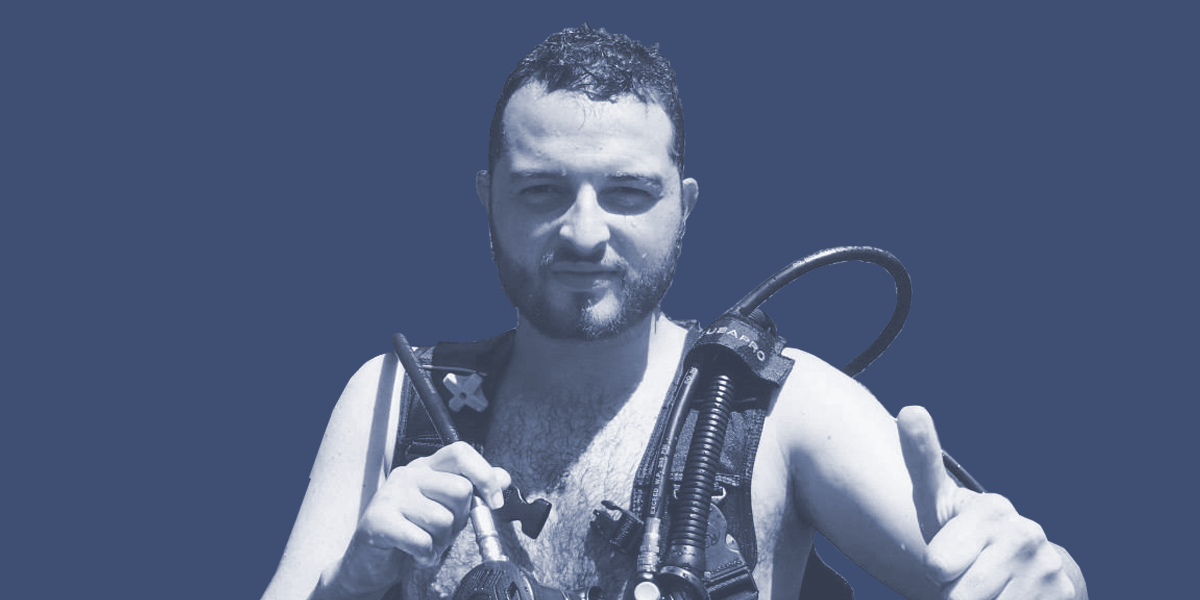 Timothy writes, "Diego Gómez is a Colombian conservation biologist. When he was a college student, he shared a single research paper online so that others could read and learn from it, just as he did. Diego was criminally prosecuted for copyright infringement, and faced up to 8 years in prison."

"Today a court in Colombia acquitted him of the charges. This is good. Dragging students into court for sharing educational materials makes no sense. But the fight isn't over. The prosecution is appealing the case, and we'll need to help Diego in his defense yet again."

Diego’s story also serves as a cautionary tale of what can happen when copyright law is broadened through international agreements. The law Diego was prosecuted under was enacted as part of a trade agreement with the United States. But as is often the case when trade agreements are used to expand copyright law, the agreement only exported the U.S.’ extreme criminal penalties; it didn’t export our broad fair use provisions. When copyright law becomes more restrictive with no account for freedom of expression, people like Diego suffer.