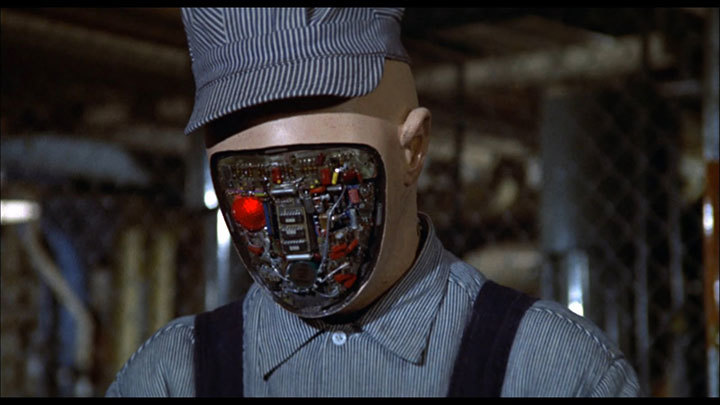 From the Vienna Bienalle: 1. Intelligent robots must serve the common good of humanity and help us humans to lead an ecologically, socially, culturally and economically sustainable life.

2. Intelligent robots may replace human labor only to the extent that this is compatible with humans leading a meaningful life of dignity, culture, and creative self-realization -- except where this rule conflicts with Rule 1.


3. Intelligent robots must be programmed to be co-operative self-learning machines and always to function co-operatively -- except where this conflicts with Rules 1 and 2.