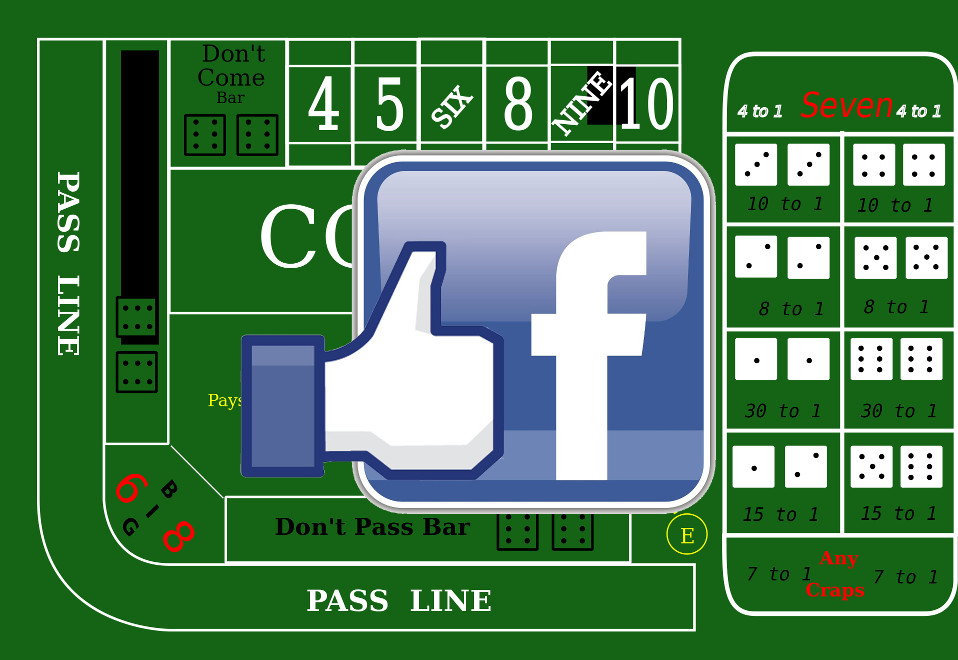 If you're still using Facebook (I don't), your data is being used to profile you in seriously creepy ways; the best thing you can do is delete your Facebook account, but second-best is locking down your account, using the deliberately confusing, overly complexified privacy dashboard.

A rule of thumb for any kind of gamble is that complexity only exists to confuse you about the odds. All those lines on the craps table are there so you can't figure out which bets are better propositions and which ones are worse. The same goes for Facebook settings.

In that same Settings panel, head down to Ads. As you probably realized, Facebook knows what you do pretty much everywhere online. So does Google, so do dozens of ad networks you’ve never heard of. You're being tracked pretty much all the time, by everyone, thanks to this here internet.

You can still limit how Facebook uses that information, though. Tired of that lawnmower you looked at following you to Facebook? Turn off Ads based on my use of websites and apps. Saying no to Ads on apps and websites off the Facebook companies does the same, except for all the sites Facebook serves ads to around the web. Which is most of them.

Lastly, for some fun insight into how advertisers think of you, click on Your Interests. There you’ll find all the categories Facebook uses to tailor ads for you. You can remove any you don’t like, and marvel at the ones that don’t make any sense. This won't make the ads go away, but it'll at least you can banish all those off-brand kitchen gadgets from your News Feed.