Study finds municipal broadband is up to 50% cheaper than telcos 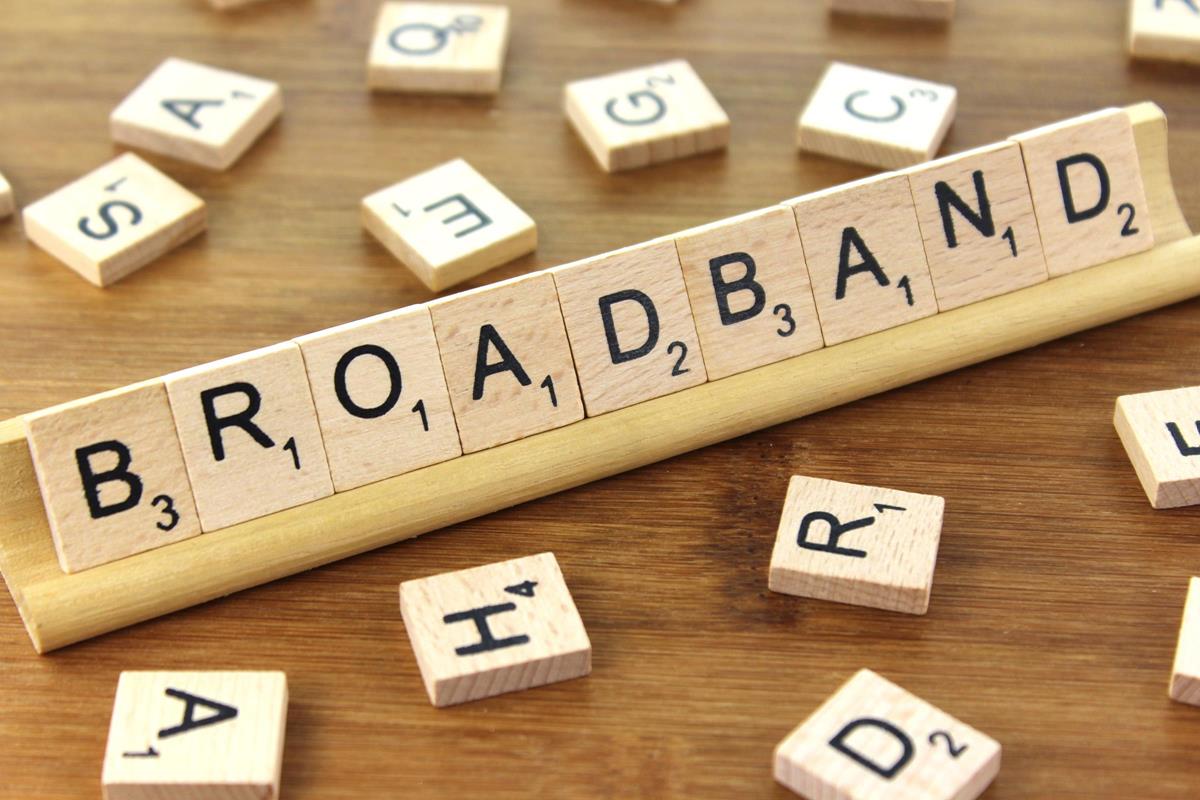 Telcos despise community-owned broadband, and fight like mad whenever a city announces it's going to build its own network. Why?

Because when communities provide their own broadband, it costs users way less than broadband from telcos.

That's what the Berkman Klein Center at Harvard found in a terrific new study. They collected data on 27 community-owned broadband networks that offer at least 25/3 Mbps service, and compared it to the pricing of similar offerings from telcos serving those communities. This sort of comparison is hard to do, because it's tricky to find enough markets that have side-by-side offerings; but they found enough cases to see the trend, and it looks terrible for the telcos.

In nearly every case, the community-own broadband was cheaper -- up to 50% cheaper -- and had more consistent, predictable pricing.

The whole report is here, but here are the top-level findings:

When considering entry-level broadband service—the least-expensive plan that provides at least 25/3 Mbps service—23 out of 27 community-owned FTTH providers we studied charged the lowest prices in their community when considering the annual average cost of service over a four-year period, taking into account installation and equipment costs and averaging any initial teaser rates with later, higher, rates. This is based on data collected in late 2015 and 2016.

While community-owned FTTH providers’ pricing is generally clear and unchanging, private providers almost always offer initial "teaser" prices and then raise the monthly price sharply. This price hike in the communities we studied ranged between $10 (20 percent) and $30 (42.8 percent) after 12 months, both imposed by Comcast, but in different communities